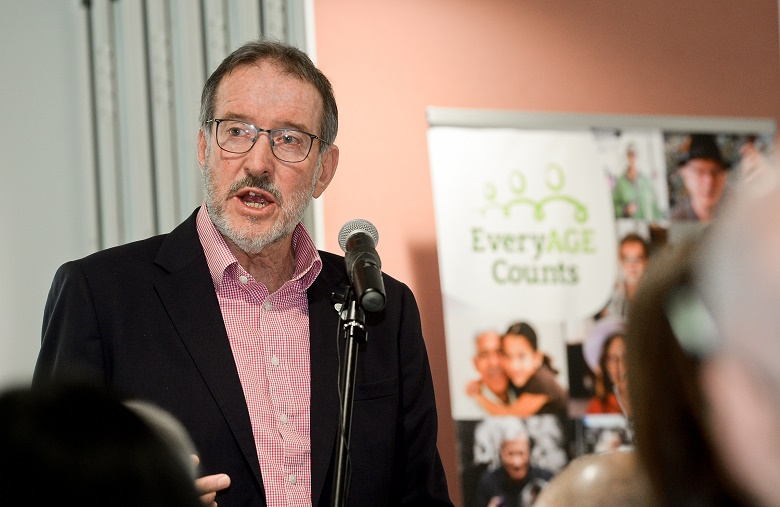 Federal and state governments should appoint ministers for ageing while councils can drive age-friendly communities, a new campaign argues.

From policy documents that view older people as a drain on the health and welfare systems to discriminatory attitudes that keep seniors out of the workforce, ageism is insidious and ingrained across Australian government and society, experts say.

Now a campaign of high-profile organisations is calling on governments at all levels to tackle ageism by driving a more informed and nuanced conversation about ageing in Australia.

The campaign wants a National Agenda for Older Australians at the COAG level to improve economic, social, health and civic participation outcomes for older people.

Federal and state governments would appoint ministers for ageing responsible for ensuring all departments took a “life-course approach” to policy and programs under the group’s proposals.

The coalition is also calling for the Commonwealth to commission a Productivity Commission report into the economic and social contribution made by older Australians to balance the often dominant narrative of older people as a burden on the public purse.

The coalition is made up of 20 leading service providers, researchers, unions and older people’s representatives.

Dr Kirsty Nowlan, executive director at The Benevolent Society and co-chair of the campaign, said that as the level of government closest to people, councils have a key role to play in facilitating a conversation with older residents and engaging them in developing age-friendly policies and services.

“It’s local governments’ closeness to the ground that can feed back through to other levels of government. Councils are incredibly well placed to engage with older people on this issue,” she told Government News.

Councils could undertake an audit of their operations, as well as their suite of programs and services, to identify areas that discriminate against or adversely impact older residents, she said.

Dr Nowlan also pointed to the movement for age-friendly communities as an example of the role councils can play in helping to ensure government programs and service delivery are developed and delivered with older people in mind.

Government News has previously reported on the age-friendly approach being led by the City of Unley in South Australia, which is regarded internationally as a local government leader in the area.

Mr Tickner, who was an aboriginal affairs minister in the Hawke and Keating governments, said the campaign wanted “whole-of-government action on ageing and ageism.”

“That governments maintain a ministerial position responsible for ageing and older Australians, which has cross-portfolio responsibility, to ensure that policies and programs take an integrated, life-course approach and aren’t relegated to siloed health and social welfare portfolios,” he said.

Dr Patterson told the Sydney launch that the number of Australians over the age of 65 is expected to more than double by 2055.

“It’s an enormous opportunity, but outdated negative attitudes and beliefs about ageing and older people are preventing older people from contributing – socially and economically – and therefore our communities and our economy are missing out on the many benefits of its citizens living longer, healthier lives,” she said.