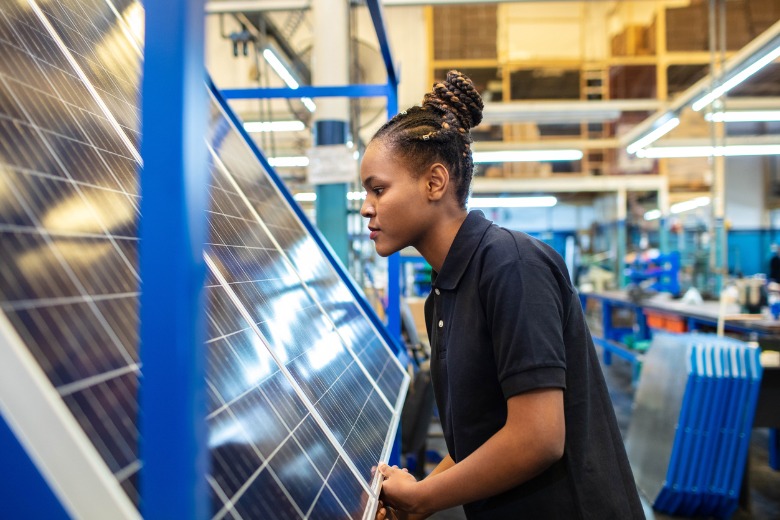 WA has one of the highest gender pay gaps in the country, with the gap favouring full-time working men over full-time women in every industry and occupational category.

Suppliers tendering for government contracts will have to prove their gender equality credential as part of a 12 month procurement pilot launched in WA.

Fifteen state government agencies are participating in the pilot, which came into force on July 1.

The move is designed to put the onus on suppliers of goods and services to implement gender equality policies and practices.

The government says the pilot will test how it can use its purchasing power to promote gender equality.

“This initiative will use the purchasing power of the state government to ensure companies are playing their part to address gender inequality in the workplace,” womens interests minister Simone McGurk said.

“It is not only the right thing to do, it also makes good business sense to support and champion gender equality.”

Finance minister Tony Buti said he hoped the pilot would have the similar positive results as Aboriginal employment policies.

According to statistics from the Workforce Gender Equality Agency and the ABS, WA has one of the highest gender pay gaps in the country, with the gap favouring full-time working men over full-time women in every industry and occupational category in the country.

Resources for businesses are available here.