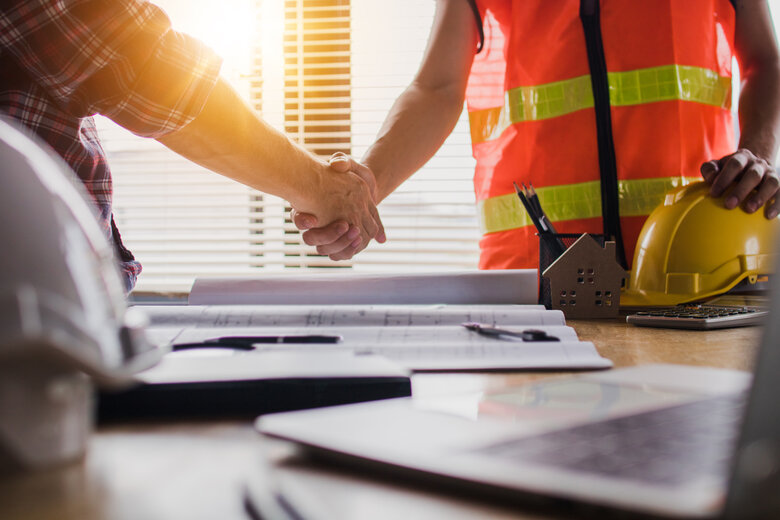 An audit of NSW councils has found gaps in procurement management that potentially put them at risk of fraud, waste and corruption.

The audited councils awarded between 20 and 120 contracts during the audited period of 2016-2019, with councils spending between $10 million and $150 million, and capital works projects making up the bulk of expenditure.

Auditor General Margaret Crawford found that while all the councils had polices and procedures in place consistent with their requirements under law, not all councils fully complied with them.

The most common issues included not requiring procurement needs to be documented at planning stages, lack of staff procurement training, failing to evaluate procurement outcomes and discrepancies in reporting contract values.

All of the councils monitored progress on capital works, but none of the six consistently assessed supplier performance for other types of contracts, leaving this to the discretion of staff involved in the procurement.

In some cases, assessments weren’t conducted at all, while in others
results weren’t documented or shared within Council.

“This exposes the risk that contracts with underperforming suppliers could be renewed without scrutiny – limiting value for money,” the report warns.

Two of the councils didn’t enforce segregation of duties during procurement, meaning one person could have end-to-end control.

“Segregation of duties should be considered a fundamental aspect of effective procurement management, and its absence … limits transparency and exposes risks of fraud.”

“Segregation of duties should be considered a fundamental aspect of effective procurement management, and its absence from policy
and practice limits transparency and exposes risks of fraud,” the report says.

Meanwhile, only one of the councils audited (Wollongong) had dedicated procurement training.

The audited councils should also improve their procurement management by the end of the year.

The report builds on the Audit Office’s  2019 Report on Local Government.

That report found that 96 per cent of NSW councils had a procurement policy, but only 78 per cent trained staff in their procurement responsibilities and almost two thirds didn’t evaluate contract performance.