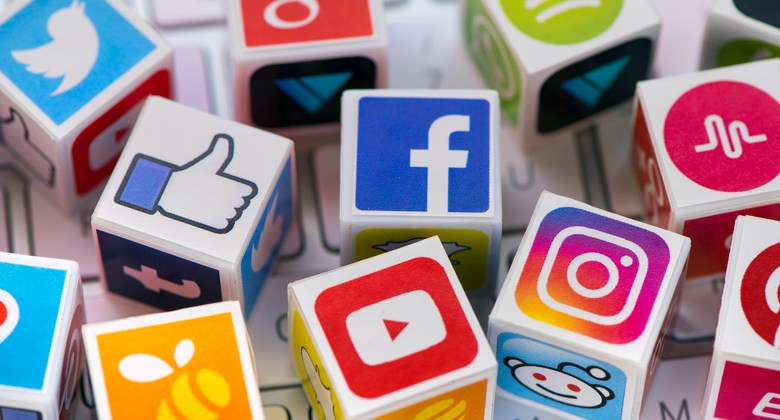 Facebook is the most popular social media platform among councils.

Facebook is the social media platform of choice for local government, new research has shown.

The LocalGov Social Media Insights report from Shunt Creative looked at how local councils around Australia use social media platforms.

Despite its recent bad rap, Facebook is still the platform of choice for most Australians, according to Stu Williams, Managing Director of Shunt Creative.

“As far as the conversation that’s been had within councils, a lot of it is still driven by Facebook,” he told Government News.

“Facebook, for all its criticism and the issues and challenges it faces on a number of fronts, still is the default channel of choice for most Australians.

“And I think (with) that particular demographic and audience, it still is probably the most natural fit for local government, and it will probably be like that for a few more years yet.”

In other industries, the platform has already reached its maturity level, but Mr Williams believes it is still at a growth stage for local councils.

“It’s still winding up, and that’s what I think is one of the most exciting things about the local government space, as it relates to social media, is there’s still a lot of potential there for growth.

“As far as the conversation that’s been had within councils, a lot of it is still driven by Facebook.”

On a state-by-state comparison, the report revealed that NSW had the best reach on Facebook, with an audience figure of 1,089,257, followed by Queensland with 803,543.

In NSW, the City of Sydney had the highest number of audience at 264,435, however, in terms of engagement, which includes reactions, comments and shares, Tweed Shire Council was leading with 31,639 engagements.

Mr Williams said it’s important to look at which social media platforms the audience is moving towards. He believes that people are moving towards LinkedIn and Instagram, which he said are good fits for local councils.

LinkedIn, on the other hand, is a good platform for peer-to-peer and business content, and would fit well with the business-related issues going on in councils.

“There’s huge opportunities for councils to develop and to publish content that fits that type of audience and that platform,” Mr Williams said.

“I see huge opportunities for local government to commit more resources and to take a more structured and strategic approach to LinkedIn going forward in terms of what that might look like.”

“Our conclusion, and it’s a bit tongue in cheek, is that Western Australians are more visual in terms of channels as far as Instagram is concerned, whereas for Victoria it’s more about peer-to-peer and it’s much more about that business networking,” Mr Williams said.

Shunt Creative says it hopes councils can use the data to better engage with residents.

“This a space that requires constant experimentation and tinkering and finessing and all the rest of it,” Mr Williams said.

“And the only way to be able to do that, in our view anyway, is to be aware of the data and to monitor what everyone else is doing and applying through that process, and to use it as the vehicle to have that constant experimentation going forward.“

“There’s still plenty of potential for growth, and I think there’s a lot of opportunities for councils to do a hell of a lot more in this space and achieve a lot more from what they’re doing.”

“There’s still plenty of potential for growth, and I think there’s a lot of opportunities for councils to do a hell of a lot more in this space and achieve a lot more from what they’re doing,” he said.