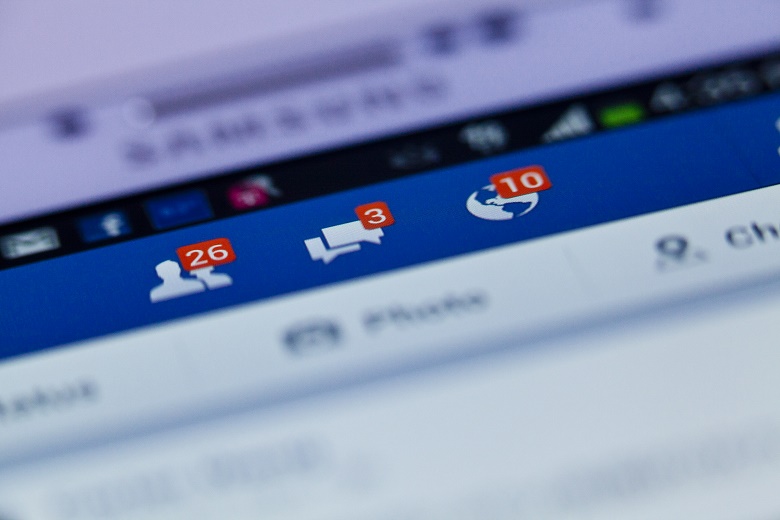 Councillors can create connection on social media through 'visibility, authenticity and personality.'

Facebook and Instagram can help councillors ‘build a tribe,’ says an advisor to councils who outlines steps for success.

For some councillors it’s an instant and free way to engage constituents and build their profile, for others it’s merely opening the door to criticism and even backlashes.

But advisors to government say there’s no getting away from social media and, for councillors in particular, it should be embraced as a means of creating connection and authenticity with communities.

“I’ve heard some councillors say if they don’t go on social media then they won’t get spoken about, but it’s actually the reverse – you’ll be spoken about anyway so it’s best to be on there so you can clarify or steer conversations,” says Janine Marin, a social media consultant and trainer who works with government.

“They’re actually talking to people, they understand it’s a two-way conversation and that residents are interested in what they’re saying,” she tells Government News.

In her training with councillors she advises they don’t “spray and pray”, effectively sharing content and simply hoping people connect with it.

“The point of social media is to build connection and interaction, it favours engagement. Councillors have to make sure their message is something they believe in and stand for,” she says.

For Ms Marin, the ultimate goal is connection:

“That, for me, trumps engagement. I feel that’s what people have to aim for because connection builds advocacy, which is loyalty, and what’s what councillors want.”

She advises that councillors strive to “build their tribe” on social media, through visibility, authenticity and personality.

“You have to be visible, to have a presence on a platform. You need to build authenticity, which means standing up for something. And you have to have a personality, so you want to share your message in your own voice. Those three things together build influence,” Ms Marin says.

For Sarah Stoeckel, a councillor on Titusville City Council in Florida who recently completed a PhD study on social media use by councillors, local governments have an opportunity to leverage their elected officials’ social media usage.

“While several of the elected officials utilise social media quite often regardless of the engagement, there were others who only use social media as they feel it is needed, such as with emergency situations,” Ms Stoeckel found.

The social media pages that received the most engagement were those that had unique, specific and intentional posts, and which responded to comments, she said.

“Many of the elected officials expressed how social media not only allows them to push information out, but serves as an excellent way to collect information,” she found.

But social media creates expectations and increases accountability, she added:

“If an elected official does have a social media page, it is important that they are willing to respond and answer questions because of these expectations.”

Ms Stoeckel found there was scope for council or city managers, who were often unengaged in social media or activity discouraged it, “to take a more proactive approach in equipping elected officials to communicate and engage more effectively.”

In NSW, Ms Marin says that in most of the training she runs with councillors the council CEO or general manager is in the room. “For me that shows they want to work together,” she says.

Often by the end of training, councillors and council management “are a little more on the same page” about the usefulness of social media and how to approach it, Ms Marin says.

“The other thing I tell councillors is they have a communications team within councils, use them to support you.”

In terms of issues to avoid, Ms Marin says that understanding what councillors can and cannot do on social media is important, especially where they have a view that is contrary to a council position or policy.

“That’s where the lines can be blurred, which highlights the importance of social media policies,” she says.