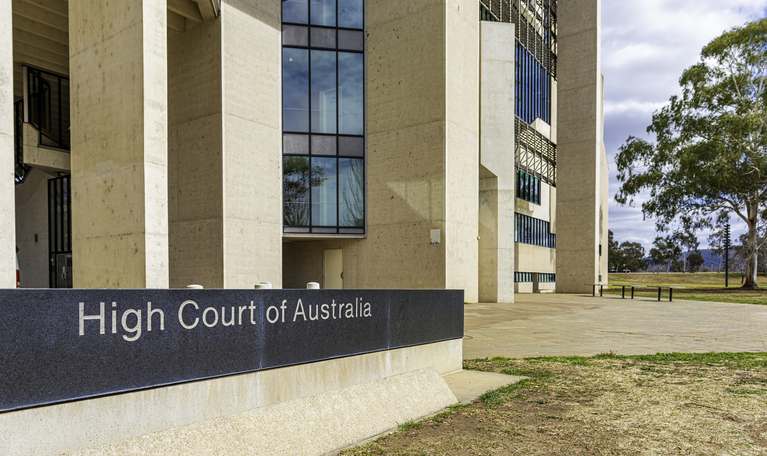 In a landmark decision which sets a new precedent for Australian bureaucrats, the High Court on Wednesday unanimously ruled that public servants can be fired for political social media posts.

Public servant Michaela Banerji on Wednesday lost her High Court challenge over a decision by the then Department of Immigration and Border Protection to fire her in 2013 for Tweets from her profile LaLegale relating to the government’s stance on immigration.

Ms Banerji brought her fight to the High Court after she lost a challenge in the Administrative Appeals Tribunal of the decision to fire her for breaching the APS Code of Conduct.

But the High Court on Wednesday said that the sacking was lawful because the code did not impose an unjustified burden on the freedom of political communication.

Instead, the court found that the restriction was lawful because it was proportionate to the goal of ensuring an apolitical APS.

The judgement means that Ms Banerji’s claim for compensation for the dismissal, which saw her argue that the restriction was unconstitutional, was pushed back.

The ruling sets a precedent for other public servants that could see them lawfully sacked for publishing political comments on social media channels.