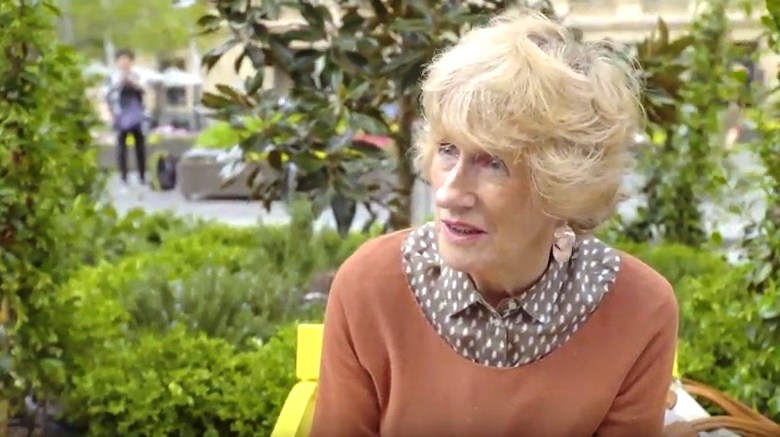 The Sydney demonstration showed how design and technology changed the public's use of a street.

The Australian Institute of Landscape Architects, the Smart Cities Council Australia and New Zealand and the Internet of Things Alliance Australia has released the Future Street position statement advocating for the design and building of streets to be “greener, more complete and smarter.”

It also calls for government policy and regulation to facilitate the design and management of streets in line with this approach.

The position statement comes after the groups staged a four-day pop-up demonstration at Sydney’s Circular Quay last year which demonstrated how technology and design changed people’s use of a street.

In most CBDs streets represent 30 per cent of land across a city and more than half of that space is given away to move cars and buses, the groups argue.

Current approaches that provide for minimal trees and vegetation mean streets can be 10 degrees hotter while air quality is often poor.

“Streets are our most fundamental shared public spaces, but they are also one of the most contested and overlooked,” the position statement says.

Watch a summary of the smarter street installation:

Tim Arnold, CEO of the Australian Institute of Landscape Architects, said the new position statement aimed to ensure the messages from the successful street demonstration were not forgotten.

“Alfred Street was reinvigorated. It changed the way that people used the street and provided them with education on technologies of the future.”

Adam Beck, head of Smart Cities Council Australia and New Zealand said the demonstration showed “designing streets that are greener, more complete and smarter had a tremendous response from the tens of thousands of people who visited and walked through the installation.”

Mr Zeichner said industry and governments should be “doing more to discover better ways to make our streets and cities – places to be.”

Earlier this month the installation was recognised by World Architecture News when it named the design partner, Place Design Group, as winner of the 2018 Urban Challenge.