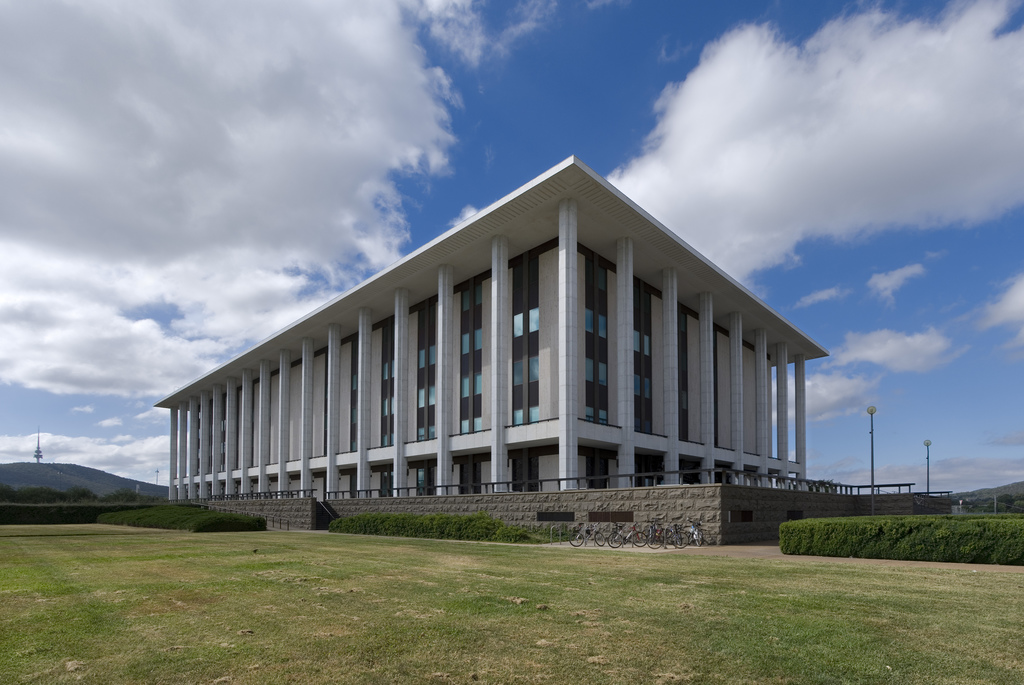 Australia’s galleries, libraries, archives and museums (or GLAM industries) will become increasingly irrelevant unless they get with the digital program, says a CSIRO report released this week.

The report, An Innovation Study: Challenges and Opportunities for Australia’s Galleries, Libraries, Archives and Museums, found that most organisations viewed their digital activities as more of an “add on”, rather than part of their core service delivery.

The investigation found a variety of responses to digital technology from the GLAM industries including a “mix of resistance, ignorance, piecemeal adoption, and in some cases wholesale embracing of digital.”

Going digital is a mammoth task for such institutions because of the massive scale of collections, the expense of digitalisation and the headache of wrestling with copyright and cultural law.

The combined collections of Australia’s GLAMs encompass more than 100 million objects, ranging from natural and human-crafted objects, records, books, artworks, and recordings. Only around 5 per cent of this is on-display at any one time and 25 per cent of it is digitised.

The report said: “Only a few Australian GLAM organisations have made fundamental changes to their planning, structures and operations to place innovation and digital services at the core rather than as add-on activities. While nearly all GLAM organisations in Australia have started to make this sometimes-difficult transformation, most are yet to complete this process.”

Acting Director of CSIRO’s Digital Productivity Flagship Dr Michael Bruenig said that many GLAMs had not kept pace with the speed of digital change and that Australia was falling behind international best-practice in digitising over 100 million artworks, books and audio-visual items.

But he said that some venues had embraced digital technology.

“For example, it is now possible to visit the National Museum virtually via a guided robot. This innovation means school students in regional Australia are able explore exhibits and engage with the museum, when they otherwise would not have the opportunity to.”

Other institutions also came in for praise too. For example, Sydney’s Powerhouse Museum, which has made some of its photographic collection available on Flickr on an open licence agreement. The State Library of NSW also won plaudits for digitising its heritage collections, a mixture of documents and objects, for access online.

The, at times unwieldy, report put forward a number of recommendations which included: shifting to open access models and greater collaboration with the public; new approaches to copyright management; establishing a national leadership and collaboration forum; wider sharing of digitisation skills and ideas on aggregation initiatives like Trove and the Atlas of Living Australia; standardising preservation of ‘born digital’ material to avoid losing access to digital heritage and sharing capability, storage and networks between organisations in the sector.

The report, conducted in partnership with the Smart Services CRC, was based on consultation with representatives from state, national and local galleries, libraries, archives and museums, researchers and international experts.