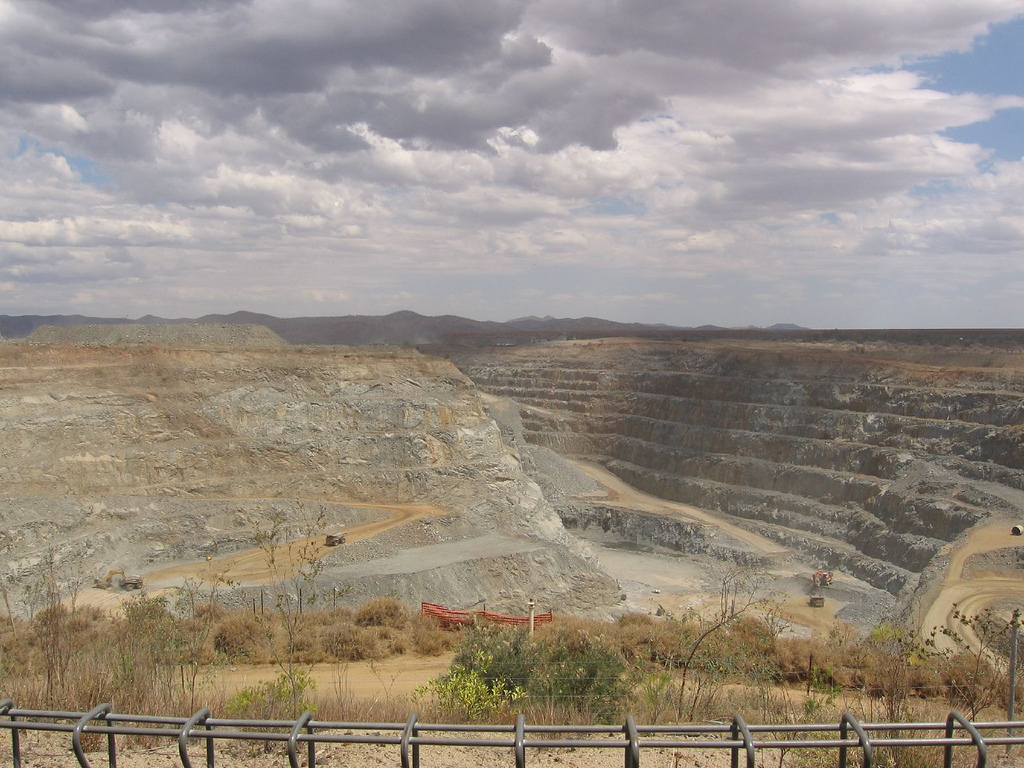 The fate of Australia’s 50,000 abandoned and disused mines and the stress they place on state and local government finances and resources has become the focus of a landmark conference in Brisbane this week.

The Life-of-Mine 2014 Conference is attempting to tackle what is an incredibly expensive and vexing problem for state and territory governments: cleaning up derelict mines where no individual or company can be held responsible for their rehabilitation.

In Queensland there are 17,000 abandoned mines and 3,500 of these are on Crown Land, falling under the state’s remit. The 2011 Queensland Flood Committee Inquiry’s interim report estimated the Queensland State Government’s liability for cleaning up these mines at a whopping $1billion.

Corinne Unger, Senior Researcher at Queensland’s Centre for Mined Land Rehabilitation, which is running the conference with the Australian Minerals Institute, also put the Northern Territory government’s liability at a staggering $1 billion.

“From an economic point of view they represent liabilities which, because they are now the responsibility of governments, have to be accounted for,” Ms Unger said.

There is currently no government agency with statutory responsibility for remediating mines so state governments are on their own with no clear standards governing how to carry out the work.

NSW has more than 500 derelict mines and thousands of hectares of contaminated land, land which can’t be used for crops or grazing animals and that often falls prey to weeds and feral animals.

The NSW Government spent $1.6 million rehabilitating 25 sites in 2012-2013 and it allocated $4.27 million the year after for mine rehabilitation under its Derelict Mines Program.

Rehabilitation can include fencing and filling mine shafts, managing acid mine drainage, managing water and sediment and monitoring and revegetating sites.

It’s a toxic mining legacy but one which state governments will be fervently hoping will end one day. These days mining companies are subject to stricter regulations and they must lodge a security deposit to cover the clean-up if their mine goes bust but an overwhelming amount of costly rehabilitation work remains.

Director of the Centre for Mined Land Rehabilitation David Mulligan told ABC Radio National that a national strategy was needed to ensure a consistent approach to mine rehabilitation and to develop a risk framework. It’s expected that this will be one of the conference’s key recommendations.

“They’re big costs to governments and therefore (to) society if we did what we need to do to fix up some of these potentially and currently polluting and contaminating systems.”

But the risks to government and communities of not dealing with abandoned mines, some of which are heavy polluters like Queensland’s Mount Morgan gold mine and NSW’s Woodsreef Mine – a derelict asbestos mine in the Northern Tablelands – are real and potentially catastrophic.

In January 2013 cyclone Oswald caused around 20 Queensland mines to dump waste water into passing floods. Mount Morgan Mine spilt acid and heavy metals into the Dee River, turning it a lurid shade of aquamarine. Farmers subsequently reported that birds and fish died.

Mines can also have a major negative on food safety and farmland by leaking acid mine drainage into the water table. They can also be dangerously unsafe or unstable.