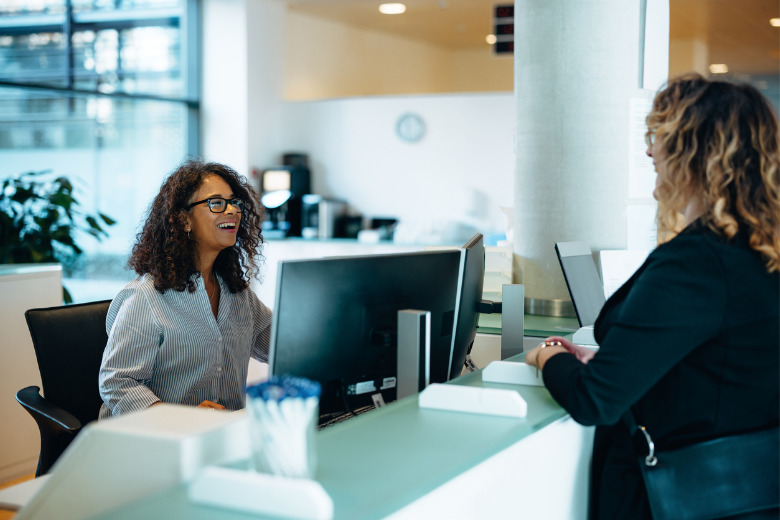 The NSW government says digital technology will help put the customer at the centre when it comes to government services.

In what it says is a move towards a customer-centric government within ten years time, the NSW government is developing a digital wallet and an e-regulation platform.

Customer service and digital government minister Victor Dominello​ gave an update on the new products during an address at the Future.NSW event, run by the NSW Department of Customer Service, in Sydney on Monday.

The digital wallet will allow users to store licenses, passes, permits and cards digitally on their phone and share that information with a third party, such as gyms.

It will also notify them when licences and permits expire, allowing them to update them on the spot.

“A lot of what you see in that video is actually not the future; It is here now,” Mr Dominello told delegates.

The Blue Book, which is currently handed to all parents of children born in NSW and has information about their health and development, will eventually be included in the NSW Health app.

Bringing regulators onto one platform

Mr Dominello told a technology forum in March that the the e-regulation platform would reduce time and red tape for businesses dealing with the state’s 28 regulatory bodies including SafeWork NSW, the NSW Environment Protection Authority and local councils. There are 28 regulatory bodies on NSW.

“(Right now), you would go to the regulator, rather than the regulator comes to you… we need to make sure that you are the centre of the universe, not government,” Mr Dominello said.

“So, by creating an e-regulator platform where they’re all pretty much speaking the same language, it means that we do have that ability to put you in the centre of the picture.”

The platform will also help ensure supply chains are reliable and ethical, the minister said.

Mr Dominello acknowledged it was ‘critical’ that everything in the digital space was grounded on trust and that all data remained the property of customers.

“If we don’t get trust settings right, then it is literally one step forward, 10 steps back,” he said.

“The government’s the custodian but it’s your data; we’re the regulators but it’s for your protection, your choice, your control.

“This is where we need to move because if we do not build this into the design thinking now, then it is easy for a lot of people to think…this new world is a dystopian world.”

With emerging technology including block chain, virtual reality and Web 3.0, it was important to consider how that would overlay with existing systems, Mr Dominello said.

“That’s the real challenge and the real question that we should be asking ourselves today… how do we improve these services which are already in production to take into account the metaverse?

“How do we prepare for that today so it’s ready tomorrow?… that way we can truly realise on that dream of making sure that we are the beginning of the Renaissance here in this great country.”