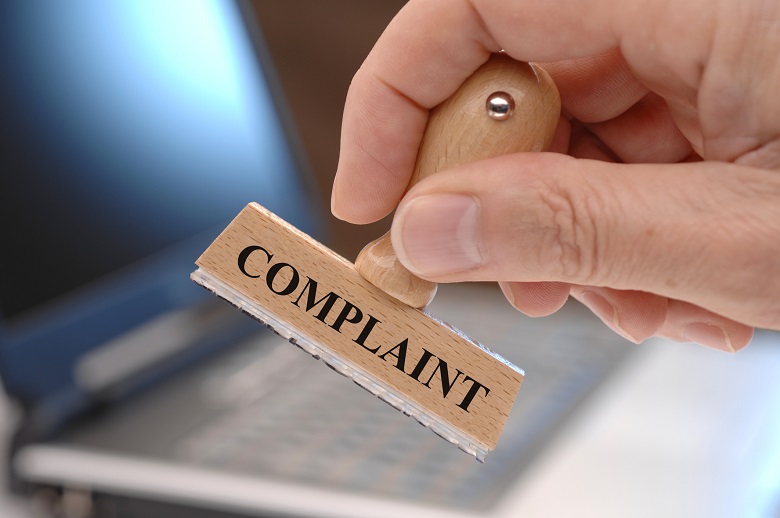 Victorian councils may be understating the number of complaints they receive because they often classify a complaint as a ‘request for service’, according to a report.

The Revisiting Councils and Complaints report tabled by the state ombudsman this week surveyed Victoria’s 79 councils about how many complaints they received in the last year and what they considered a complaint to be.

The Ombudsman also found some councils omitted whole topics from their definition of complaint – including damaged or faulty infrastructure, general feedback, missed bins and disputes about rates and fines.

Several councils told the Ombudsman they didn’t capture data about complaints or have an official complaints register. One regional council said it was hard to “differentiate between a complaint, service request and a general whinge or grumble”.

The current report follows a 2014 inquiry by the Ombudsman’s office which found one of the main causes of complaints about councils was the way they dealt with complaints, which actually fueled grievances rather than addressed them.

“We found for years that one of the main causes of complaints about local councils is in fact the way those councils deal with complaints,” Victorian Ombudsman Deborah Glass said.

“All too often complaints are seen as a nuisance, or provoke a defensive, unhelpful, bureaucratic response.

“Complaints are actually a good thing – they are free feedback. Whether about a missed bin, blocked drain, rates notice or parking ticket, they say something about Council services.

Sweeping dissatisfaction under the carpet

Ms Glass said many councils risked failing to deal with community dissatisfaction by adopting a narrow definition of what constitutes a complaint.

“Those who understate the level of public dissatisfaction may well be failing to deal with it,” she said.

“Capturing them as complaints allows councils to consider what may be needed to address systemic patterns of dissatisfaction that may emerge, to improve their service to their communities.”

Twenty per cent of councils had a dedicated complaints officer or team, and of the 67 councils who reported a complaints policy, only 51 said they would publish it on their website.

Not surprisingly, the vagueness around the definition of complaint produced some anomalies in the number of complaints various councils were reporting.

Overall, Victoria’s metropolitan councils said they received 782 complaints and 94,319 “requests for service” in 2018.

The report found “some positives since last Ombudsman’s report, with more councils having targets for responding to complaints quickly and implementing complaint handling policies. More were also informing people how to  ask for a review and were providing training to staff.

However there were areas that still needed improvement, Ms Glass said, the main one being the vagueness around the definition of “complaint”.

She recommended legislative change to broaden the definition of a complaint, and a requirement for all councils to have a complaint handling policy and to publicly report complaints.

There also needed to be a cultural shift, Ms Glass said.

“There needs to be change of mindset about complaints. They are a good thing. Councils with high complaints are probably better at letting people know how to provide feedback,” she said.

One thought on “Councils sweep complaints under the carpet”