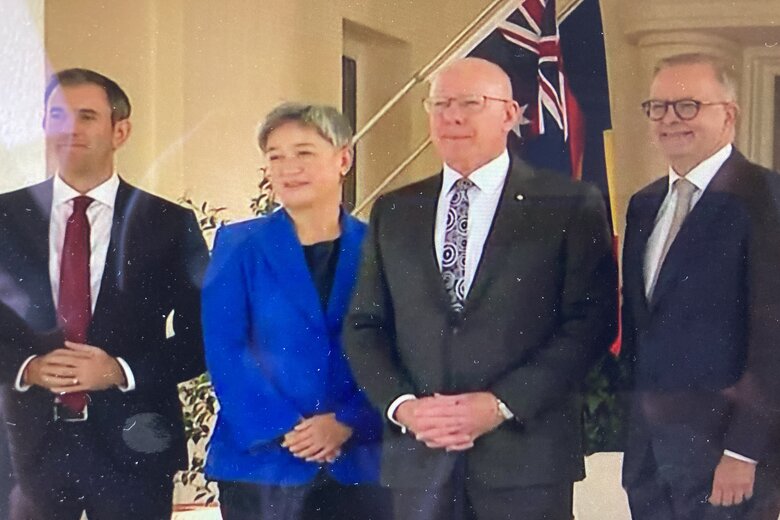 Australia’s councils are looking forward to getting a seat at National Cabinet and more cash for roads and disasters following the election of a Labor government under Anthony Albanese.

Mr Albanese was sworn in as Australia’s 31st prime minister on Monday, after the coalition was swept from power at Saturday’s federal election.

Labor has promised to replace the Emergency Response Fund with a Disaster Ready Fund and invest up to $200 million a year on disaster prevention and resilience.

It’s also made a $250 million commitment to expand the Local Roads and Community Infrastructure program.

“Millions of Australians will also benefit from our new Government’s $200 million per year Disaster Ready Fund, that will help protect high-risk communities from fires, cyclones and floods.”

“For the past two years local government has been excluded from National Cabinet, which has limited our ability to partner with other tiers of government,” Cr Scott said.

“Labor’s commitment to including local government on National Cabinet will ensure local voices are heard and considered and deliver better outcomes for all Australians.”

The government can also expect ALGA to come knocking in relation to Federal Financial Assistance Grants to local government, which ALGA wants to see restored to 1 per cent of Commonwealth taxation revenue.

Labor made a commitment in its National Platform released in 2021 to focus on the long-term financial sustainability of local government through increases to grant allocations, including fair increases to FAGS.

“We look forward to working with them to ensure that all councils remain sustainable, and every community is a liveable one,” Cr Scott said.

Council employees have also welcomed the change of government.

“I am excited about working with the new government to advocate for 190,000 council employees across the country, including the CEO decision makers and other professionals working in the sector,” she said.