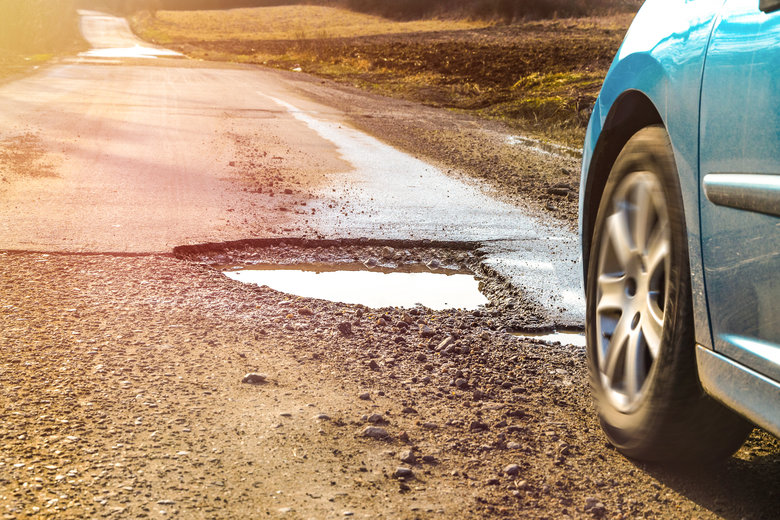 NSW councils say they now have $5 million of new and accelerated funding to upgrade roads.

NSW councils will get $382 million to help repair, maintain and seal regional roads as part of a $1 billion stimulus package announced by the state and federal governments.

The investment will also support metropolitan congestion-busting measures and road safety upgrades across the state.

“This is money for small projects that make a big difference in people’s everyday lives in regional NSW,” Mr Toole said on Monday.

“It means communities right across the state will see work starting on the local roads in their area as soon as next month.”

The program, set up to target bus and freight services across the Sydney network, will get $240 million in joint funding.

The state government’s Safer Roads Program, including a mass rollout of rumble strips, will receive a $398 million cash injection.

Local Government NSW said the state’s councils now stood to benefit from $5 million of  new and accelerated road safety upgrade funding, with Monday’s announcement coming after the allocation of $150 million for local roads on July 1 under the Commonwealth’s roads and community infrastructure program.

President Linda Scott said it was a major win for councils as they found themselves on the frontline of a locally-led economic recovery.

“Councils will be able to use the funding to invest in for everything from fixing potholes to desperately needed road reconstruction projects on local and regional roads across the state,” she said.

It comes after the government last November announced the fast tracking of $570 million of infrastructure in NSW.

The package is jointly funded by the federal and NSW governments.

2 thoughts on “Councils get $4m for regional road upgrades”