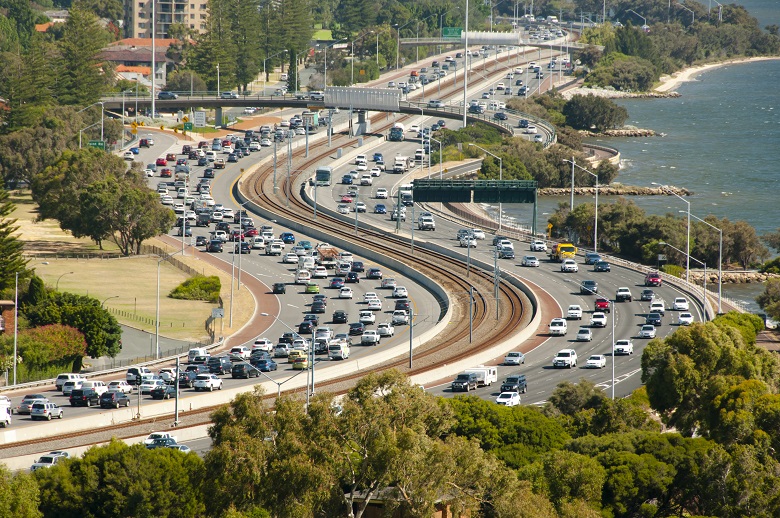 Local governments have been promised a major roads package in the federal budget.

Local councils have welcomed the announcement of a $1 billion regional road funding package to be included in Tuesday’s federal budget.

Prime Minister Scott Morrison announced on Friday the budget will include an additional $1.1 billion over ten years for councils under the Roads to Recovery program, which allows for investment in road infrastructure in regional Australia.

LGNSW president Linda Scott said the cash injection was welcome after an NRMA report released in January found a 30 per cent increase in the regional and local roads infrastructure backlog form $1.73 billion in 2014 to $2.2 billion in 2016.

“It’s great to see this focus on road safety,” she said.

LGAQ chief executive Greg Hallam said the Roads to Recovery program was a powerful example of how councils were best placed to decide which projects needed to be prioritised to ensure a safe an efficient road network.

“Addressing the road toll requires a coordinated response across all three levels of government, and leadership from the Commonwealth is vital in this regard” Mr Hallam said in a statement.

“As part of our seven-point plan for the upcoming federal election, the LGAQ has pushed the major parties to deliver increased funding across the range of federally funded roads programs.

Today’s announcement is a great start ahead of next week’s federal budget but more needs to be done”.

Meanwhile, the government will also establish a new Office of Road Safety.

The federal governments Roads to Recovery program include