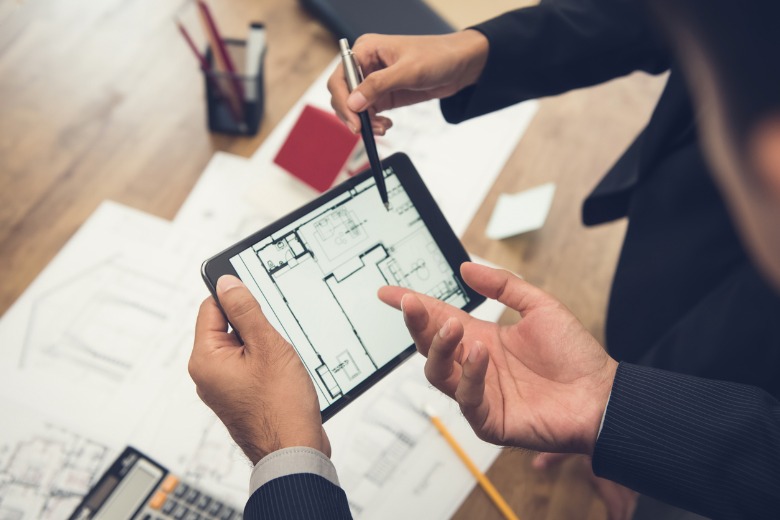 The NSW government wants to cut the time to approve complex programs from an average 366 days to 275 within the next 12 months.

Thirteen NSW councils have been selected to pilot a $4.5 million project to speed up large developments.

The government wants to see assessment times for regionally significant DAs cut by at least 20 per cent.

As part of the trial, 13 NSW councils have been given $350,000 each to speed up assessment times for regionally significant developments.

That includes developments valued at more than $30 million or more than $5 million in cases where a development is council-related or lodged on behalf of the crown.

Mr Stokes says the aim is to cut the time to approve complex programs from an average 366 days to 275 within the next 12 months.

“This program will help get shovels in the ground sooner to deliver new homes, vital infrastructure and create more jobs,” Mr Stokes said in a statement.

The councils were chosen to participate in the program based on the number of significant DAs they are dealing with and current assessment times.

The program will be extended throughout the state if it’s successful.

Developers have welcomed the move to speed up development times but say the government is just paying councils to do their jobs.

“What is really missing is any commitment to improve the convoluted legislated process which involves local panels, regional panels, design review panels, elected councillors and council officers all having a say in an endless spiral of assessment,” Urban Taskforce CEO Tom Forrest said.

He said as well as being offered inducements to do their job well, councils should also face penalties for flouting LSPS targets.

But it said even if the government’s target of a 25 per cent improvement is reached NSW will still be the worst performing state in the nation for assessment times.

“If NSW aims to be the Premier state in everything it does, why when it comes to the planning system, are even the proposed improvements keeping NSW last behind the other states,” Mr Mann said.

“NSW needs to get more ambitious if it is to tackle the housing and affordability crisis we face throughout the state.”

LGNSW also welcomed the funding but said councils are bound to ensure the assessment process contributes to the creation of liveable places.

“While some developers may be frustrated, council due diligence is absolutely vital for ensuring communities can live and work in great places, supported by buildings with strong design standards and supported by local infrastructure,” President Linda Scott told Government News.