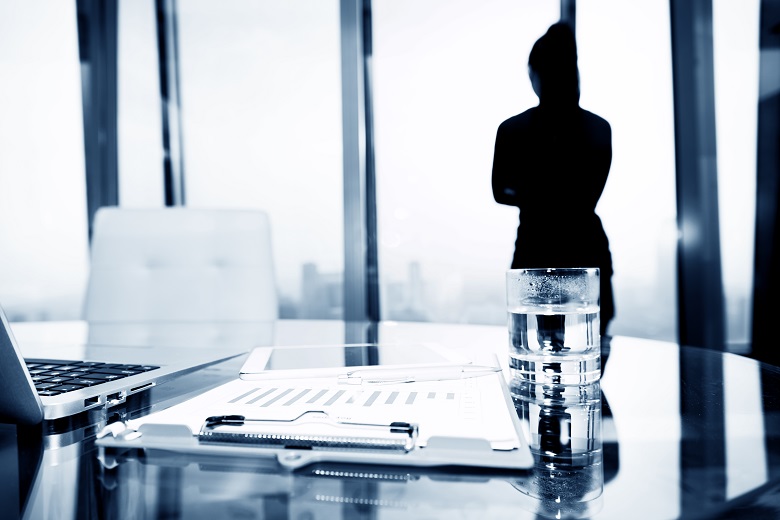 City of Nedlands Mayor Cilla de Lacy has vented over the WA government’s planning system after announcing her resignation.

She expressed frustration at not being able to bring about change and said she felt the local government sector was “at a crossroads”.

Cr de Lacy said she’d had a ‘bumpy ride’ in local government since becoming a counsellor in 2016 so she could tackle the issue of underground power.

“I was encouraged by members of the community to take on the role of Mayor to drive further strategic policy making for the betterment of our community,” she said in a statement this week.

“This has been challenging given the enormity of the issues associated with Local Planning Scheme 3.”

She said the planning system needed to change but change couldn’t be driven through a local level.

It follows the resignation of Council’s CEO Mark Goodlet who announced his departure last November after what Cr De Lacy said at the time was a record number of DAs since the gazetting of LPS3, which had put huge pressure on the CEO and administration.

Group executives Rob Craig and Sara Kahlau will leave at the end of March and while interim chief executive and managing director Don Ferguson will depart by the end of August.

“I look forward to sharing more on our plans as the new leadership team settles in and we move forward,” he said.

Mr Harding will also advertise for a newly created Group Executive for Risk and Governance with a dual reporting line to the CEO and to the Board.

Labor has criticised the government for allowing the three “failed” executives to walk away a collective $1.2 million after ending their contracts.

“The Treasurer must explain why injured workers are suffering while three executives walk away with $1.2 million of employer’s money that was meant to help them,” Daniel Mookhey said.

Damien Ryan will represent the Local Government Association of the NT on the Territory’s 11-member Heritage Council.

The long-time Alice Springs Town Council Mayor is also a former President of LGANT and Director and Vice President of the Australian Local Government Association.

Heritage Minister Chansey Paech this week announced the appointment of seven new members to the 11-member council, which is charged with advising the NT government on matters relating to cultural and natural heritage.

The next meeting will be held in March.

Former minister Bruce Billson is rumoured to be the government’s choice to replace Kate Carnell as new Small Business and Family Enterprise Ombudsman.

The former small business minister retired in 2016 but was censured by parliament in 2018 in relation to undeclared payments from a business lobby group.

Minister for government accountability Kristina Keneally has labelled it “another tax-funded job for a Liberal mate”.

Ms Carnell was appointed as the inaugural ombudsman in February 2016 with power to act as a commonwealth advocate for small businesses and family enterprises.