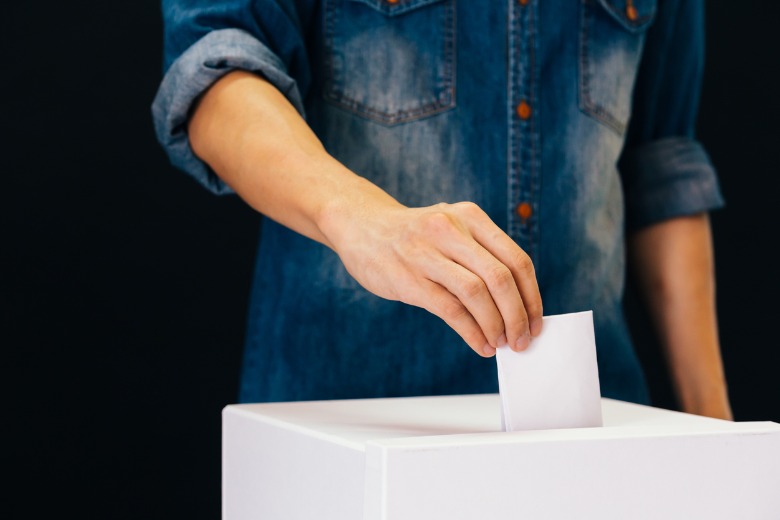 NSW local government elections have been delayed by covid for a second time.

Local government elections in NSW have been delayed as the state struggles to contain an outbreak of the Delta variant of covid-19.

The state government says it took the decision to postpone the September elections until December 4 for safety reasons.

The three month deferral is the second time local government elections, originally planned for September 2020, have been put off.

The announcement has angered the peak NSW local government body, which says the decision will discourage candidates and impose an administrative and financial burden councils.

But local government minister Shelley Hancock says the decision was made in consultation with the NSW Electoral Commission and NSW Health.

“Due to the COVID-19 pandemic and current public health orders impacting Greater Sydney, we have made the difficult decision to postpone the local government elections until later this year,” she said.

“We have taken this step to postpone the election to ensure the safety and wellbeing of our communities, voters, polling staff and candidates.”

Frustrated by the ongoing delays, LGNSW has called for the government to commit to holding elections by the end of the year.

President Linda Scott warned that further delays to elections will be a risk to democracy and challenged OLG to publish its health information.

She said many candidates didn’t have the time or money to keep delaying their campaigns and a number of councillors who had already been asked to extend their terms had decided not to stand for another term.

“COVID safe local government elections must be held by the end of the year, to uphold democracy and ensure renewal,” LGNSW President Linda Scott said.

“Public health and safety must always come first, but we do not want to reach a situation in which democracy delayed is democracy denied.”

She says the government has worked with the Electoral Commission and NSW Health to ensure voters can cast their ballot in person, by post or online.

Electronic voting will be available in a first for local council elections, and voters will 13 days to cast their ballot ahead of the ballot to reduce polling day congestion.

The election will see 5.2 million voters decide on 1,200 councillor positions across 125 local councils.

Five thousand candidates are in the running across the state.