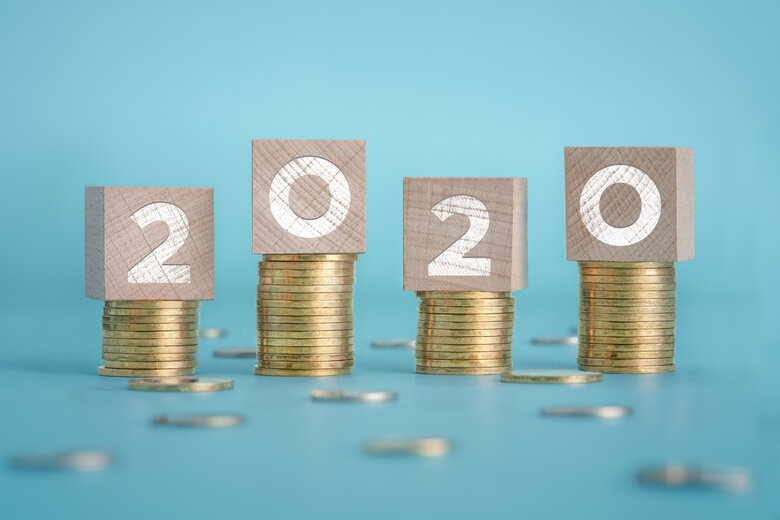 The NSW local government minister is touting measures to support the state's councils in this year's budget.

NSW councils are celebrating a victory after the NSW government committed $57 million to ensure there will be full in-person voting at next year’s council elections.

Local government elections have been postponed until September 2021 because of COVID, as the state government weighed a  proposal from the NSW Electoral Commission for mandatory universal postal voting.

“In direct response to calls from the local government sector, I have instructed the NSW Electoral Commissioner to prepare for full attendance voting at the September 2021 local government elections,” the minister said in circular to councils.

The move has been welcomed by LGNSW president Linda Scott, who expressed concerns that the process would not have been fair and transparent.

The state government will also provide the Electoral Commission with additional funding to hold COVID-Safe elections if required, so councils won’t have to wear additional costs, Ms Hancock said.

The budget also delivers economic relief to councils supporting local communities impacted by bushfires, drought and coronavirus with more than $150 million for infrastructure, facilities and services.

“This Budget will continue to ensure we support local councils and communities doing it tough,” Ms Hancock said.

Councils are also set to benefit from a $570 million overhaul of the planning system, which the minister Rob Stokes said would streamline planning processes for both levels of government.

It includes $28 million for Planning Delivery Unit to fast track complex proposals,  $92 million for e-Planning, $14.8 for an online tool to calculate infrastructure contributions and $133 million over three years to reduce decision making times across the planning system.

The funding also provides $250 million over three years for the Public Legacy Program which provides councils with public space grants in exchange for accelerating development applications and rezonings.

“These initiatives will help create a planning system that is more efficient and less complex – whether you’re dealing with the NSW Government or councils,” Planning minister Rob Stokes said.

Meanwhile, there’s $76 million in the bag for an accelerated infrastructure fund for the delivery of roads, stormwater, infrastructure and public space in high growth local government areas in Blacktown and the Hills district.

Handing down the budget on Tuesday, Treasurer Dominic Perrottet forecast a deficit of $16 billion for 2020-21, saying forecast revenue was down by $25 billion over five years and net debt is expected to peak at $104 billion at June 2024.

One thought on “Postal-only voting ruled out for council elections”