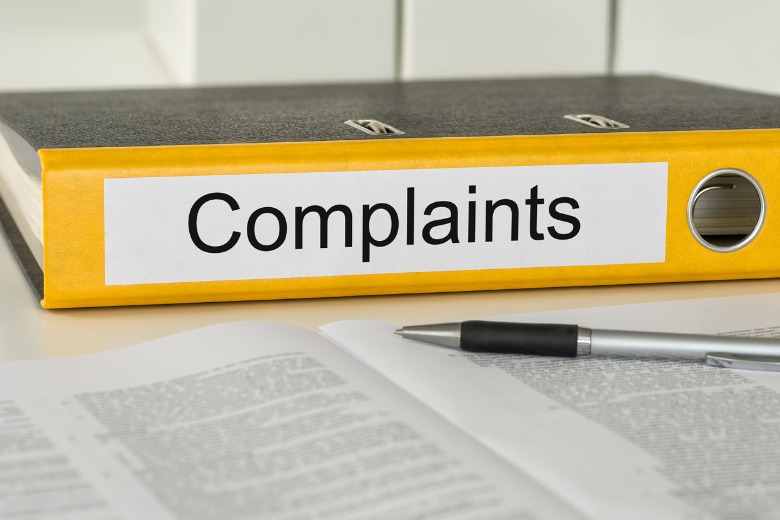 Victoria's Local Government Inspectorate handled an average of 36 complaints a day during the 2020 council elections.

The figures will be revealed in the Local Government Inspectorate’s report into the 2020 elections which examines the numbers and kinds of complaints received.

The report is expected to be made public later this month but Government News understands it will focus on how social media is fuelling the rise in complaints.

One case study included in the report involves a candidate for a metropolitan council who encouraged voters via a social media post to backdate postal votes made after the close of voting.

The LGI investigated the candidate for allegedly aiding, abetting, counselling or procuring an offence against the Local Government Act but couldn’t find evidence that anyone had actually taken the advice so the candidate got off with a caution.

Newly installed chief municipal inspector Mick Stefanovic says the inspectorate received 848 complaints, representing a 107 per cent increase from 2016, with staff handling an average of 36 complaints a day over the 31-day election period.

“Social media has changed the election landscape across the world and was a significant feature in Victoria’s local government elections,” Mr Stefanovic says in a communication issued last last month.

The highest number of complaints related to the contribution, authorisation or distribution of election material.

That was followed by “I don’t think this candidate is eligible to run for election” and “a current councillor is improperly using their position or council resources for their election campaign”.

Complaints about bribery, intimidation or improper influence, misuse of the voters’ roll and interference with postal ballots also featured, along with covid restrictions.

The Inspectorate’s report on the 2016 council elections found 409 formal complaints were lodged,  48 per cent of which were about the way campaigns were conducted, including deceptive and misleading behaviour.

Victoria’s next local government elections will be held in October 2024.