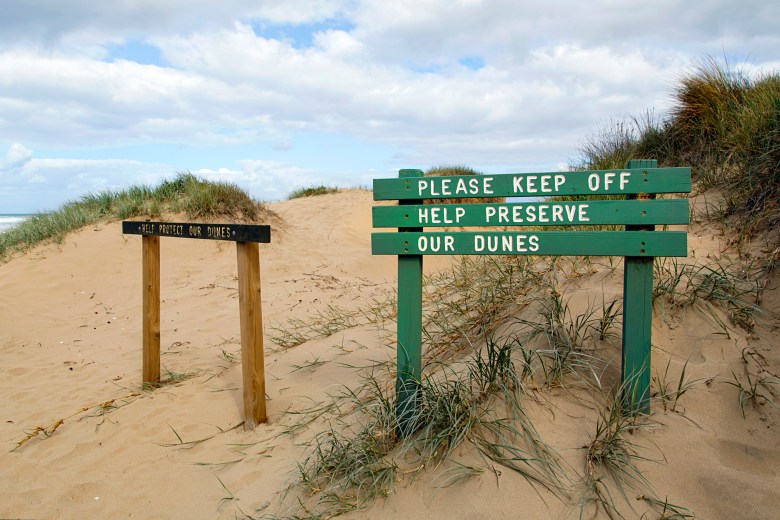 Local government has the least resources to deal with 'enormous task' of climate change, inquiry hears.

Senate inquiry report lays bare the climate change conundrum facing local governments, which are expected to manage local impacts but have limited resources to do so.

The City of Port Phillip estimates that works to change drainage infrastructure to relieve flooding risks in four local government jurisdictions will cost about $500 million.

And in East Gippsland, the shire council estimates the cost of repairing a seawall that protects a town of 7,000 residents will cost the local government “hundreds of thousands of dollars.”

The inquiry, by the Standing Committees on Environment and Communications, heard that local governments are “on the frontline” when dealing with the risks and impacts of climate change.

The report highlights the City of Melbourne’s climate change adaption strategy, initiated in 2009, which focuses on risks including insufficient water supply, inundation from flooding, storm surge and sea level rise. The city has spent in excess of $50 million over five years on projects including stormwater harvesting and increasing green space.

The Australian Local Government Association told the committee that supporting communities to deal with the impacts of climate change, which included threats to valuable coastal infrastructure, was now “core business” for councils.

But while local governments find themselves on the frontline defending against such risks, many groups told the inquiry that councils had the least resources available for this work.

The Australian Coastal Councils Association (ACCA) pointed to the “apparent mismatch between the amount of local government infrastructure exposed to climate change risks, and the resources that local government have to carry out effective adaption to manage these risks.”

The group told the inquiry:

“Responsibility for planning and managing coastal areas to minimise climate risks to a major portion of Australia’s population and assets is largely left to local councils. The local government sector is the level of government with least resources available to undertake such an enormous task, both in terms of funding and a shortage of appropriate professional resources.”

Emma Herd, from the Investor Group on Climate Change, pointed out that many councils do not have the ability to raise rates due to the rate capping policies of some state governments.

“So even if they have identified the potential for measures they can take to increase the resilience of their area, they don’t have the ability to raise the capital because they are not allowed to raise rates,” Ms Herd said.

The inquiry also heard there were concerns among local governments about the risk of legal liability they may face due to climate change.

The ACCA said there was a shared concern among member councils about the “legal position” facing a local government when addressing development applications for a property that it realised may be vulnerable to inundation in the future.

The Local Government Association of Queensland told the committee that councils “carry exposure to increased risk of legal liability should they fail to take reasonable steps to consider and mitigate the effects of climate change on their communities.”

Councils also raised the “unclear division of responsibilities” between state and local governments that had implications for climate change adaption.

“For example, the South East Councils Climate Change Alliance advised that, in Victoria, it is not clearly defined where responsibility lies for the protection of coastal assets,” the committee noted in its report.

Local governments also argued that they need to be involved in policy development to ensure their obligations are clearly understood, the committee noted.

More on the inquiry report: Climate change a challenge to infrastructure, assets