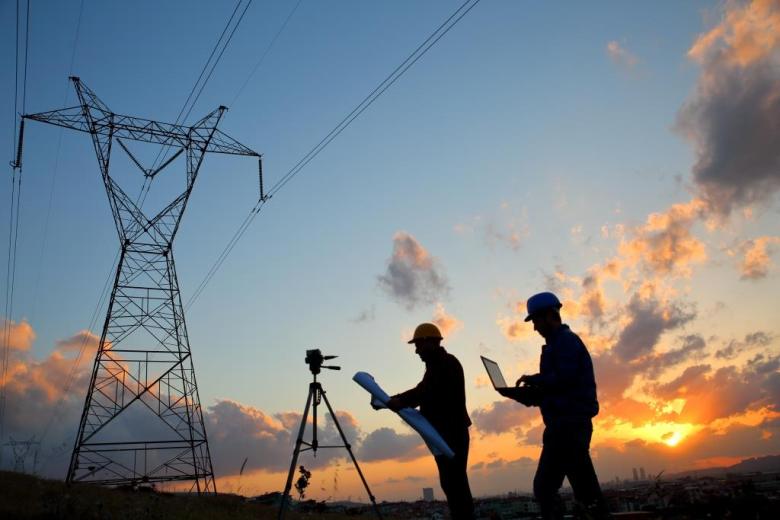 Governments at all levels are facing mounting costs from a range of climate-related threats to infrastructure and transport, according to a Senate inquiry.

From roads and rail freight to water, electricity and transport, climate change is increasingly impacting the delivery and maintenance of essential infrastructure and assets across Australia, a parliamentary inquiry has heard.

In its report into the impacts of climate change on housing, buildings and infrastructure, the Senate Committee on Environment and Communications highlights the possibility of essential assets having shorter lifespans and significantly greater maintenance costs.

“Repairs and other maintenance may be needed more regularly,” it warns.

Between 26,000 and 33,000 kilometres of roads are potentially at risk from the combined impacts of inundation and shoreline recession due to sea level rise, according to the National Climate Change Adaption Research Facility.

The committee points to Queensland where a range of natural disasters between 2010 and 2013 saw transport network reconstruction costs total $6.4 billion after repairs to 8,741 kilometres of state roads and 1,733 bridges and culverts.

The Australian Sustainable Built Environment Council told the inquiry that the impacts of climate change related developments “are being seen already in many Australian coastal settlements.”

Local governments said coastal assets are “already being affected, and the cost to protect, upgrade and repair such assets is expected to increase with climate change and sea level rise.”

The importance of transport infrastructure was emphasised to the committee, with the Northern Territory Government explaining that its jurisdiction is “heavily dependent on long-distance road and rail freight for the supply of essential goods.”

There are limited alternative routes available “in the event of infrastructure failure due to heat stress or flooding,” the NT Government advised.

It also told the committee that many remote coastal and island communities in its jurisdiction are reliant on barge landings for a wide variety of goods. For coastal communities, road-based transportation can be unavailable for lengthy periods during the wet season due to road closures, the NT Government said.

At the local government level, Hobsons Bay City Council outlined how climate change could affect transport in the urban environment:

“Bus access may able be restricted due to flooding of roads… Heatwaves can expand and bend railway lines shutting down whole networks.”

Local government peaks stressed the need for long-term decision making and planning to account for the risks arising from climate change.

On water, the inquiry consistently heard about the need for greater diversity in water supplies.

“Long-term declines in the water collected in catchments as well as periods of drought have already necessitated the development of climate-reliant sources of water.”

Councils in the Melbourne metropolitan area highlighted the need to diversify and decentralise water supplies in response to climate change, the committee said.

In a joint submission, a group of engineers and scientists noted that water-focused infrastructure assets such as reservoirs, flood-relief installations and drains have historically been designed with records of previous rainfall but that “in recent decades, rainfall has been considerably more variable in its amount and characteristics.”

Higher temperatures and increases in periods of successive very hot days will also increasingly stretch electricity networks, according to evidence to the inquiry.

The CSIRO said that, in all states except Tasmania, higher peaks in summer electricity demand as a result of increased air conditioner use would require “either greater generational capacity or other adaptions to ensure the demand can be met.”

“High temperatures affect the efficiency of generators and can lead to breakdowns and an increase in maintenance costs,” the report notes.

Electricity networks are also vulnerable to other extreme weather events, the committee said.

“A clear example is the severe storms in South Australia on 28 September 2016 that caused five transmission system faults and topped 23 transmission towers.”

The committee said it received evidence showing climate change projections are being considered as part of key infrastructure projects. It highlighted Brisbane Airport Parallel Runway Project, where the new runway was built at a higher elevation above sea level.

“Sydney Airport also advised that it has undertaken a climate risk assessment and developed an adaption plan to safeguard the airport from risks associated with climate change.”

However, it also heard from the Environment Institute of Australia and New Zealand which argued that “in general, little considering of climate change occures when transports infrastructure is planned and constructed.”

More on the inquiry’s report: Councils feel the pinch on climate change