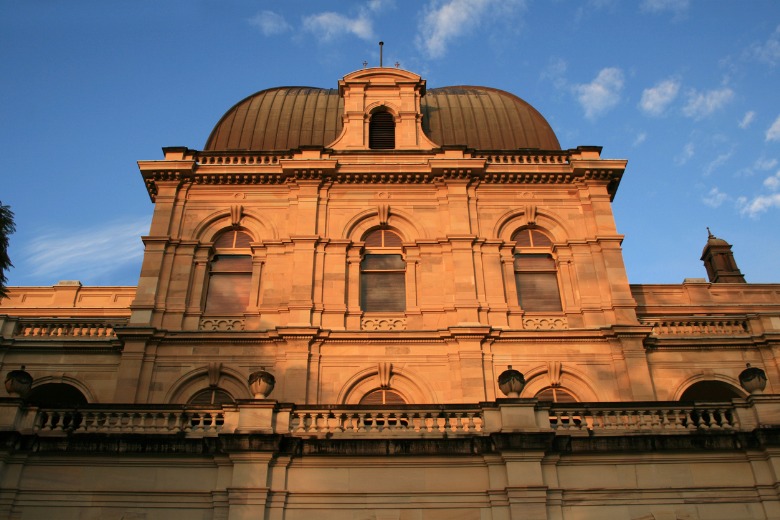 A QLD parliamentary committee says the state's Crime and Corruption Commission needs to be reviewed to ensure its powers are kept in check.

A Queensland parliamentary committee has called for a review of the state’s public sector corruption watchdog, saying it exceeded the limits of its power and failed to act impartially in relation to a local council which was subsequently sacked.

The investigation centred around the dismissal of Logan City’s CEO Sharon Kelsey in 2018; the CCC’s involvement in an industrial relations matter related to the dismissal; charges of fraud against seven former councillors; the dissolution of council by the local government minister on May 2 2019; and the subsequent dropping of the charges by the DPP in April 2021.

The inquiry was sparked by a complaint by Queensland’s peak local government body LGAQ.

In the report tabled in parliament on December 2, PCCC Chair Jon Krause said the findings on the CCC and its actions were ‘very serious’.

He said the state needed an effective, impartial and independent watchdog on public sector corruption and crime, and Queenslanders needed to be confident the “extraordinary powers” of the CCC were impartially wielded.

“The committee finds that the CCC has exceeded the specific limits on its powers under the Public Interest Disclosure Act 2010 in the Logan City Council matter and the Crime and Corruption Act 2001 (in regards to assistance within the Queensland Industrial Relations Commission process),” the report concludes.

“(It) further finds that the CCC Chairperson did not ensure the CCC acted independently and impartially.

“The committee has therefore recommended that the Queensland government instigate a review of this structure of the CCC.”

Calls for CCC Chair to stand down

“The findings of the PCCC’s report into the charging of the former Logan councillors is sobering reading for all Queenslanders,” Cr Jamieson said.

“Today, the PCCC has proven what the LGAQ and the former councillors wrongly charged have known all along, the CCC and its officers did not act in an unbiased manner in bringing the case against these former elected members.

It was a serious blight on the integrity agency, he said.

“The public must have confidence in institutions like the CCC in order for it to properly fulfill its role.

“We therefore call on the CCC Chair to act in the interests of the future of this important institution and stand down from the role.”

In a statement, the CCC said it would “carefully consider” the report and its recommendations but said  Mr MacSporran would not be standing down.

“Alan MacSporran QC continue to lead the CCC, and with the Commissioners and the CCC’s leadership team, looks forward to an ongoing and productive relationship with the PCCC as the CCC continues to independently combat major crime and reduce corruption for the benefit of the Queensland community,” it said.

It also said it had concerns about how some aspects of the PCCC Inquiry were conducted.

The committee didn’t find Mr MacSporran should be sacked.