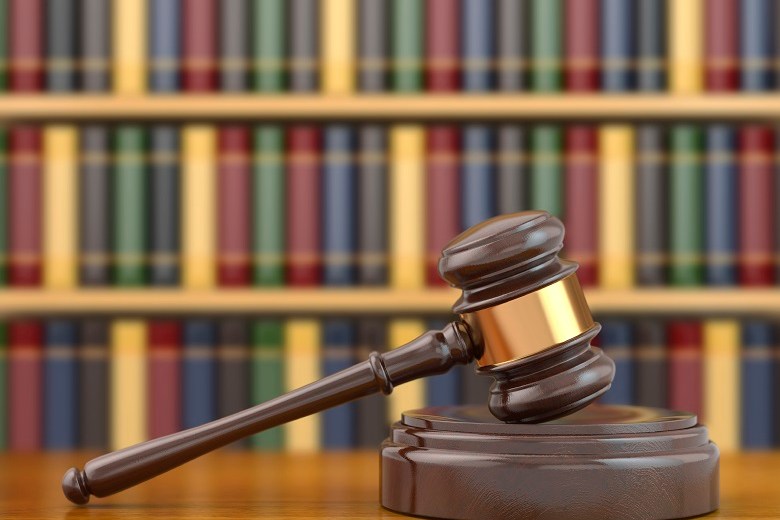 Logan City Council Mayor Luke Smith and seven councillors have been charged with fraud relating to the dismissal of a former CEO and could face up to 20 years in jail.

Queensland Crime and Corruption Commission Chairperson Alan MacSporran told a press conference on Friday all eight have been charged with one count of fraud, causing a dishonest detriment to the former CEO to the value of $100,000.

That charge carries a maximum penalty of seven years in jail.

The charges come after Cr Smith faced previous charges of official corruption, perjury and failing to correct a register of interest resulting from Operation Front.

“All eight have attended the CCC today where they were been arrested and formally charged and all eight have been granted bail and are due to appear in Brisbane Magistrates Court in the coming couple of weeks,” Mr MacSporran said.

Sharon Kelsey was sacked as CEO last February but was later reinstated by council.

The charges came as “a stark reminder of the problems in local government,” Mr MacSporran said

“This is the first time, to our knowledge, in the 30-year-history of the agency that eight elected officials from the same unit of public administration have been the subject of such charges,” he said.

“It is one of the most significant investigations this agency has carried out and a reminder of the importance of having an agency dedicated to combating major crime and public sector corruption.”

Mr MacSporran said the CCC was looking at other Queensland councils  including Gold Coast, Gordon’s Bay and others which he said could not be named.

“Given what we have uncovered … there would at least be a perception that the sector is on the nose.”

“There is a disturbing lack of capability and understanding of their obligations as elected candidates.”

The latest charges follow a major corruption investigation known as Operation Front which began in November 2017 after evidence relating to the LCC was uncovered during Operation Belcarra, which had focused on the conduct of candidates involved in the 2016 local government elections for the Gold Coast City Council, Moreton Bay Regional Council, Ipswich City Council and Logan City.

Ipswich Council was in August last year sacked by the State Government, which passed a law dismissing council and putting in place an administrator after 15 people associated with council were charged with 86 criminal offences including fraud and corruption.

Local Government Minister Stirling Hinchliffe is now set to decide whether to sack the entire council. Mr MacSporran said that he would brief Minister Hinchliffe.