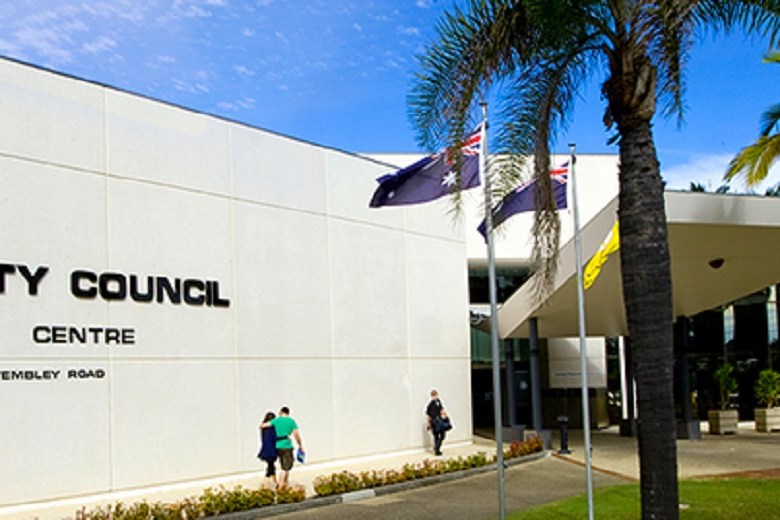 Logan City Council has been sacked and an administrator appointed following what the  Queensland government has described as an “unprecedented” integrity crisis.

The dismissal of Logan City Mayor Luke Smith and seven councillors comes as they face fraud charges arising from a corruption investigation.

In a ministerial statement to parliament on Thursday Queensland Local Government Minister Sterling Hinchliffe said he had no other choice but to recommend dismissing council.

He said with the Mayor and a total of eight councillors charged with integrity offences, council had been left with only four functioning councillors since April 26.

“As a result of the suspension of nine of 13 councillors at Logan City Council I have been left with no option but to dismiss the Council,” he told parliament.

“With only four councillors remaining, it cannot pass a resolution … This is a situation which I cannot let happen. Immediate action must be taken to ensure that the rate payers of Logan have a council which can function.”

“In the coming weeks I’ll be appointing an Interim Management Committee … to assist the interim administrator,” he said.

The four councillors who had not been implicated in any alleged wrongdoing would be appointed to the committee, he said.

“Council is looking forward to working constructively and collaboratively with Ms O’Shea on behalf of Logan residents,” council said in a statement.

“None of the seven councillors accused of wrongdoing have been given natural justice,” he said in a statement.

“The actions of the Government and the Crime and Corruption Commission in this matter are unprecedented.

“The residents of Logan City now have no local political representation.”

Cr Hallam says it appears the move against Council was driven by political expediency rather than good governance.

The Queensland corruption watchdog announced last Friday that Cr Smith and seven councillors had each been charged with fraud relating to the dismissal of CEO Sharon Kelsey.

CCC Chairperson Alan MacSporran told a press conference on April 26 the eight had been charged with one count of fraud, causing a dishonest detriment to the former CEO to the value of $100,000. If proven, the charges carry a penalty of up to 20 years in jail.

The charges follow a major corruption investigation known as Operation Front which began in November 2017 after evidence relating to the LCC was uncovered during Operation Belcarra, which had focused on the conduct of candidates involved in the 2016 local government elections for the Gold Coast City Council, Moreton Bay Regional Council, Ipswich City Council and Logan City.

The eight are due to appear in Brisbane Magistrates Court soon.

One thought on “Logan City Council sacked after ‘unprecedented crisis’”