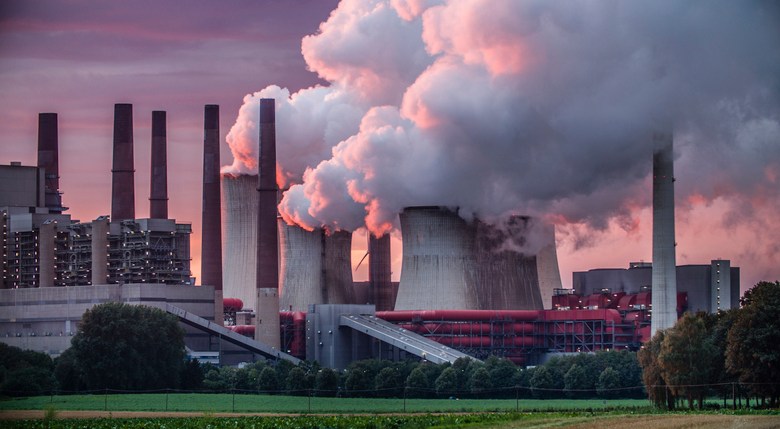 Councils from across the globe are spearheading action to tackle global emissions.

Local governments across Australia are taking a stand against what they say is federal climate inaction on the back of worldwide initiatives like Morocco’s famous ‘blue city’.

A group of Australian councils this month declared a ‘climate emergency’ after a UN report warned that urgent, widespread action is needed to prevent the 2 degrees Celsius temperature increase that could tip the planet into catastrophic global warming.

A league of councils from across Australia, including eight in NSW, have pledged to take ‘emergency action’ to reduce carbon emissions.

The councils join more than 500 from across the globe, including Christchurch in New Zealand and Monmouthshire in the United Kingdom, to spearhead action on climate change by declaring a ‘climate emergency.’

It comes just two months after the Council of Capital City Lord Mayors agreed Australia’s capital cities need urgent national action to adapt to climate change and after a report from the IPCC called on city-makers to take a leading stand on emissions, warning that “there will be no limiting global warming” without them.

“Many of our state and federal leaders in Australia have shamefully presided over climate disaster. That’s why cities have to lead the way,” she told a CityTalks event in Sydney on Thursday.

The movement comes as cities from across the world partner to explore innovative ways to dramatically curb emissions.

The Global Covenant of Mayors for Climate and Energy is the world’s biggest alliance of Mayors and council leaders dedicated to combating climate change.

The pledge will see the member councils commit to reduce CO2 emissions by at least 40 per cent by 2030.

The committee of 9,176 cities from more than 127 countries has seen cities from across the globe commit to achieve targets at least as ambitious as or more ambitious than their countries Paris targets.

Member cities, which include Seoul in South Korea, Chefchaouen in Morocco and Edmonton in Canada are at the vanguard of efforts to reduce emissions.

One of the covenant’s partner cities, Seoul, is at the forefront of global efforts to tackle climate change.

The city is powering emissions-busting schemes by leveraging smart city technology with a focus on open data.

Seven years ago the city launched its Open Government 2.0 policy, an initiative which has seen all data, except confidential or personal data, shared freely on a digital platform run by the city.

The city integrates its emissions-reduction initiatives with this smart city technology. Most recently launching an Eco-Mileage Program which allows citizens to monitor their energy use and savings.

Residents can then exchange their points for Korean currency and other forms of credit.

Seoul’s energy-saving programs has saved the equivalent of a whopping 812,000 tons of oil.

One of Morocco’s most famous cities, Chefchaouen, or the ‘blue city’ is another locality to take the pledge to curb emissions.

The town of 40,000 has taken major strides in recent years towards sustainability, most recently launching an Energy Information Centre, which is aimed at raising awareness about energy efficiency for locals.

Locals and tourists can visit the centre to receive guidance and expert advice on how to reduce their environmental footprint.

But authorities have also transformed the urban environment to curb emissions, introducing a number of green spaces throughout the city while also closing an open landfill site.

The city has ambitions of becoming a leading green city by continuing to push energy-efficient lighting, bike-riding, walking and car sharing.

The global alliance of Mayors proposes five key actions that cities and residents can take to help the world move towards a reduction in emissions.

According to the alliance, cities should:

2 thoughts on “Cities at the forefront of ‘climate emergency’”