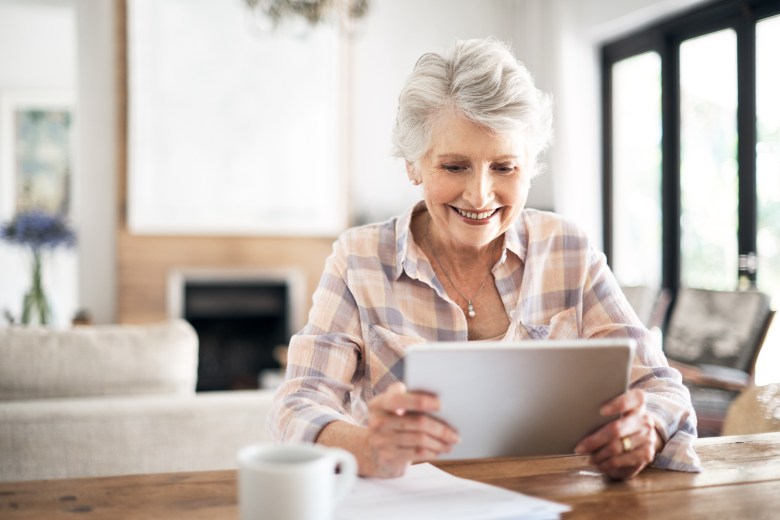 One of the first pilots will see 100,000 people able to apply for a tax file number using Govpass.

An estimated 2.8 million transactions will be moved online as the government’s digital identity program is gradually linked to more government services, the Digital Transformation Agency says.

From October one of the first pilots will see 100,000 people able to apply for a tax file number using Govpass, meaning the current month-long process that requires a visit to an Australia Post outlet to verify ID can be completed in minutes online.

Following the TFN trial other services will be linked to Govpass including grants management, business registration, student services and some Centrelink services, according to Randall Brugeaud, acting CEO of the DTA.

“We anticipate that some 2.8 million transactions will be moved online as a result,” he told the CeBIT conference in Sydney on Wednesday.

“Under the new digital identity program users will only need to establish their identity once and they’ll be able to use this multiple times to access a variety of government services,” he said.

The project will be underpinned by a new digital identity platform consisting of two new components – the identity provider and the exchange.

“To provide users with control and choice we’ll be delivering a federated model governed by the Digital Identity Framework. It will ensure users can choose from a range of identity providers.”

While the Australian Tax Office will be the initial identity provider, the DTA will be encouraging other organisations from across the public and private sectors to become accredited identity providers, Mr Brugeaud said.

Discussing the DTA’s new project to investigate the benefits of using blockchain for government services, which was allocated $700,000 in the budget, Mr Brugeaud said this work would draw on the experiences of public and private sector organisations, including the ASX and CSIRO.

The project will draw on cases from across the Commonwealth with an initial focus on the welfare payment system, he said. “Then working with our digital service standard we’ll conduct user research with a view to having a prototype by the end of next financial year.”

Addressing the topical issue of improving government procurement of ICT, Mr Brugeaud said the DTA’s digital marketplace was “going from strength to strength,” with the cumulative value contracted through the marketplace growing 10 per cent each month.

“That’s government business this year of $40 million, with around 70 per cent going to small and medium enterprises. Pleasingly, around half the registered buyers are state and territory and local governments,” he said.

Elsewhere, Mr Brugeaud said that some 2,000 public services have been trained to use the DTA’s new digital service standard, which ensures new projects conduct research with users and adopt agile delivery approaches.

The components of the recently released design system have been downloaded 130,000 times while the website has had over 60,000 views, he said.

“We’re looking at how those technologies might offer automated service channels that are closer to the human experience. This might include intelligent chat bots or voice enabled channels which are proving effective in other sectors. We think these have the potential to deliver significant benefits for government service delivery.”