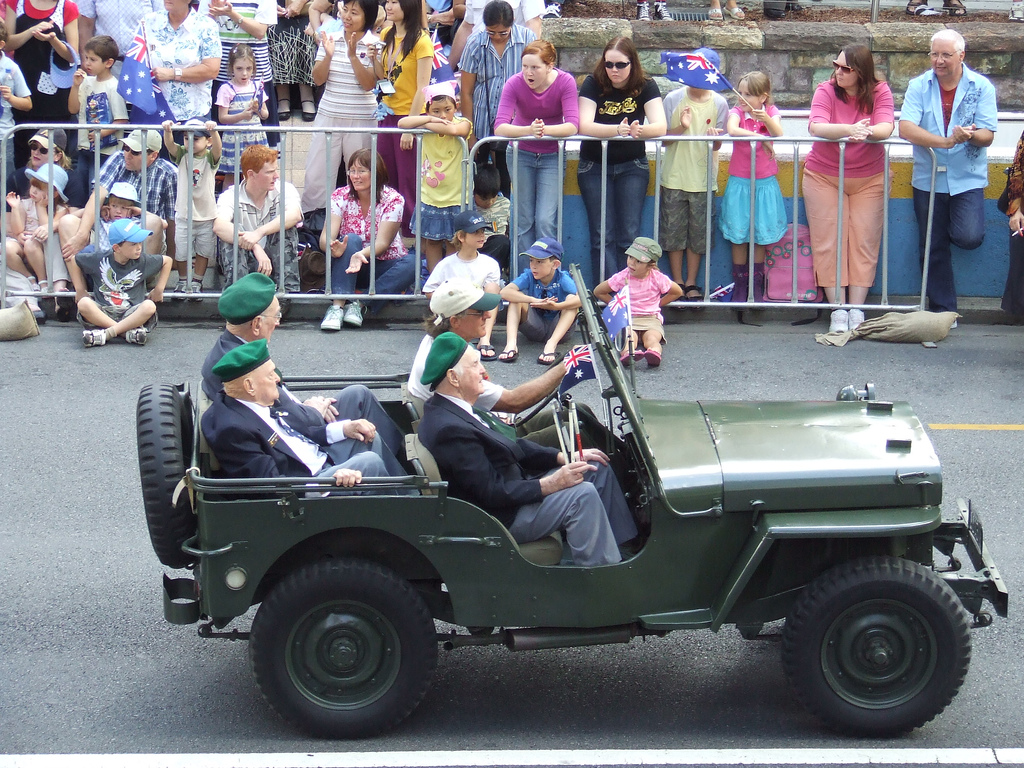 Federal Labor and the Greens have demanded that the Abbott government get to the bottom of what has caused alarming under-subscription to key financial supplements that provide targeted funding to seniors with high care needs, such as veterans with service-related mental health needs and those living with dementia.

Labor’s spokesperson on ageing Shayne Neumann called on the Assistant Minister for Social Services Mitch Fifield to hold discussions with the aged services sector about the under-subscription to the supplements, and to “ask some questions of the officials in his department” as to the causes of the under-claiming and what efforts were being taken to resolve it.

The documents showed that just 72 veterans received the Veterans’ Supplement in Home Care, while less than 5,000 home care clients with a cognitive impairment received the relevant supplement.

Mr Neumann said that with providers claiming just $12 million of the $42 million available for the Dementia and Cognition Supplement in Home Care, seniors with dementia living at home were not getting the help they needed.

“This will put more pressure on families and carers, those who can provide some sort of informal assistance, when providers should be getting the [supplement] funding so they can afford to provide the necessary resources to meet that person’s needs. That’s just not happening,” he said.

Mr Neumann said the supplement was intended to support the bipartisan policy of facilitating greater numbers of seniors to live at home for as long as possible and age in place. “We know that’s what they want, and it’s far cheaper for them to stay in their homes. But here we have a situation where only $12 million out of $42 million allocated was being used to provide that care to people… It’s just not good enough.”

Senator Rachel Siewert, Australian Greens spokesperson on ageing, similarly said she was concerned the supplements were not being accessed by those who need them.

“We need to establish why these supplements are not being used,” she told AAA.

Senator Siewert said that from her discussions with the aged services sector she understood there continued to be unmet need, particularly in areas such as dementia care.

“An important part of effectively implementing a reform package like Living Longer Living Better is ensuring that people know about the supplements that are available and that the claims process is as smooth as possible to avoid more administrative burden being placed on operators.

“I would be very concerned if the government sought to use these under-subscriptions to reduce funding available to aged care providers,” she said.

Elsewhere, stakeholders have said that the processes for claiming the supplements are confusing and cumbersome, and likely acted as a disincentive to claiming them.

Illana Halliday, CEO of Aged and Community Services NSW & ACT, said the problem with the Veterans Supplement in Home Care was that it was too complex for both consumers and providers.

“The DVA writes to the consumer, who has to respond to the DVA to give permission for the supplement to be made available to the provider. Most consumers find this confusing, and they receive the letters at a time when they are struggling with a large amount of very complicated paperwork around admission to a facility. The consumers often ignore the letters. Some providers, having worked this out, are now warning the consumers to expect this letter from the DVA, and that it is a very important letter that they must respond to – ideally saying yes they are happy for the supplement to be paid,” she said.

Ms Halliday said this was “a string of red tape that only serves to limit access to the supplement.”

Similarly, Ingrid Williams, president of Leading Age Service Victoria, said she was not surprised by the under-subscription to the Veterans’ Supplement.

The process for getting the supplement included getting consent from the next of kin and this added a burden to the process which some services may see as being too difficult, she told AAA.

Furthermore, she knew of a situation where family members had subsequently asked aged services to provide a regular report on how the additional money was being spent.

“Accountability is critical, however aged care services do a significant amount of reporting already; reporting in that way would be difficult to manage. The concern is that, as a result, veterans may be missing out because a service thinks the process is too hard, not because there isn’t a need,” Ms Williams said.

Bernie McCarthy, psychologist and managing director of McCarthy Psychology Services, questioned whether providers perceived the value of the Dementia and Cognition Supplement in Home Care warranted the effort involved.

“The amount of money they get for the supplement is 10 per cent of the package, which is not much in some circumstances. So the effort and cost of having someone do the assessment – usually from an outside organisation as there are usually not a lot of RNs floating around in home care – outweighs the benefit of doing it,” Mr McCarthy said.

He also said that the commencement of the supplement occurred during a period when home care was undergoing considerable change and this may have made it “just too difficult to consider for many providers.”

“It was not marketed separately to the residential supplement and got lost,” Mr McCarthy added.

Other stakeholders have reported varying departmental response times in the approval or non-approval of applications for the Dementia and Cognition Supplement in Home Care, which in some cases has meant months passed before decisions were made.

AAA also understands that, in some cases, providers have charged consumers for the eligibility assessments to be conducted, and consumers have subsequently declined to undertake the process.

Stakeholders have also reported a lack of awareness among some providers that the Dementia and Cognition Supplement in Home Care was available for all package levels.

In response to questions from AAA, Senator Mitch Fifield said that the expenditure figures released for the Dementia and Cognition Supplement, Veterans’ Supplements and Homeless Supplement were based on an estimate as at March 2014 and “did not represent full financial year expenditure.”

While there is often a delay in the uptake rate of new supplements, “preliminary indications show that expenditure for the full year is more in line with estimates,” he said.

“In addition, the uptake of the Veterans’ Supplement is impacted by the need to obtain consent from the eligible veteran for the release of their personal information to allow payment. However, it is anticipated that expenditure for this supplement would increase over the forward estimates. As of 1 October 2014, approximately 1,700 veterans or their authorised representatives have provided consent.”

When asked about the criticisms of the claiming procedures, Senator Fifield said aged care providers would benefit from government announcements of simplified subsidy arrangements and a reduction in red tape.

“Funding currently provided through the Conditional Adjustment Payment (equal to 8.75 per cent of care subsidies) has been rolled into basic subsidies, removing the need for a separate application and accountability process.

“The government has established the Aged Care Sector Committee to provide a forum for discussion of concerns to the sector. The committee is developing the Statement of Principles, which includes a focus on red tape reduction.

“In addition, eligibility for the Veterans’ Supplement is determined automatically on the basis of a veterans’ accepted mental health condition once the veteran or their legal representative has consented for their eligibility to be disclosed to enable payment,” Senator Fifield said.