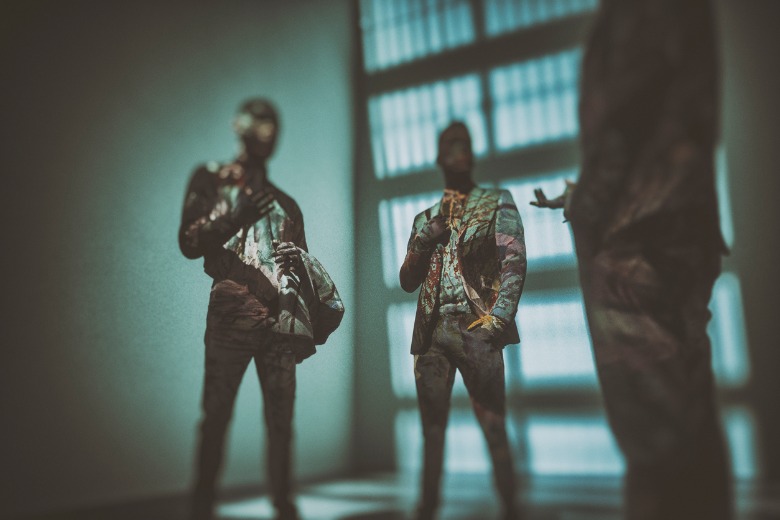 Victoria’s leading public sector corruption and accountability organisations have called for the establishment of a Parliamentary Integrity Commissioner after an investigation into allegations of serious corrupt conduct involving public officers in the state.

Operation Watts, a joint investigation by the Victorian Ombudsman and the anti-corruption commission IBAC, uncovered a “catalogue of unethical and inappropriate behaviour”, which included hiring unqualified people for publicly funded roles, nepotism, bullying, forgery, and attempts to interfere with government grants processes.

It also calls for reforms to the the Department of Parliamentary Services and electorate officers’ employment arrangements, updates to the Ministerial Staff Code of Conduct, and better grant management frameworks for state and local government funders of community organisations.

Premier Daniel Andrews has committed in principle to implementing the report’s recommendations in full.

The investigation was sparked by concerns about goings-on within the Victorian branch of the ALP, with public hearings opening last October.

The hearings investigated allegations of misuse of electorate office and ministerial office staff for branch stacking and other party-related activities by leaders of the Moderate Labor faction, including then local government minister Adem Somyurek, between 2017 -2020.

During that period, Mr Somyurek was the dominant leader of the faction, along with fellow former ministers Marlene Kairouz and Robin Scott.

In some cases, the employment was provided with little regard to the person’s ability to perform the public duties for which they were officially employed, and with little or no regard to whether they actually performed those official duties.

The investigation found that factional leaders, in particular, Mr Somyurek and Ms Kairouz, had sway over electorate officers and ministerial staff, and staff were pressured to do factional work during office hours.

It also found that members of the faction or their relatives were given jobs on the public purse as a ‘reward’ for branch stacking.

More than 15 relatives of faction MPs or operatives were employed in ministerial and electorate offices.

“In some cases, the employment was provided with little regard to the person’s ability to perform the public duties for which they were officially employed, and with little or no regard to whether they actually performed those official duties,” the report said.

The investigation also found a close relationship between factional operatives and community organisations that received grants from departments or agencies overseen by ML-aligned ministers Robin Scott and Marlene Kairouz.

The report says the evidence shows that people in the faction, including Mr Somyurek, tried to improperly influence the grant process, although there was no evidence they were successful.

“The lobbying of ministers and their staff by factional operatives …inevitably gives rise to perceptions of a conflict of interest and favoured treatment in relation to grants,” the report says.

Out of alignment with community expectations

IBAC Commissioner Robert Redlich said the probe shed light on behaviour that was clearly out of line with what the community expected of decision makers.

“The unethical culture that was such a feature of this investigation … lies at its heart,” he said.

Ombudsman Deborah Glass said there are currently few, if any, consequences for abusing public resources and this had allowed the behaviour uncovered in the investigation to go on.

“Trust in our politicians is declining and will decline further if real action is not taken,” she said.

It was the first time the two integrity agencies have combined both resources for an investigation.

The report calls for a Parliamentary Integrity Commissioner who would receive and investigate complaints about non-criminal breaches of the Members of Parliament Code of Conduct and other parliamentary ethical obligations.

The commissioner would also be tasked with resolving minor complaints, and make recommendations on more serious complaints to the relevant privileges committee of the relevant House.

The Commissioner would also work with a Parliamentary Ethics Committee to review integrity frameworks, make recommendations for reform, and provide training and information.