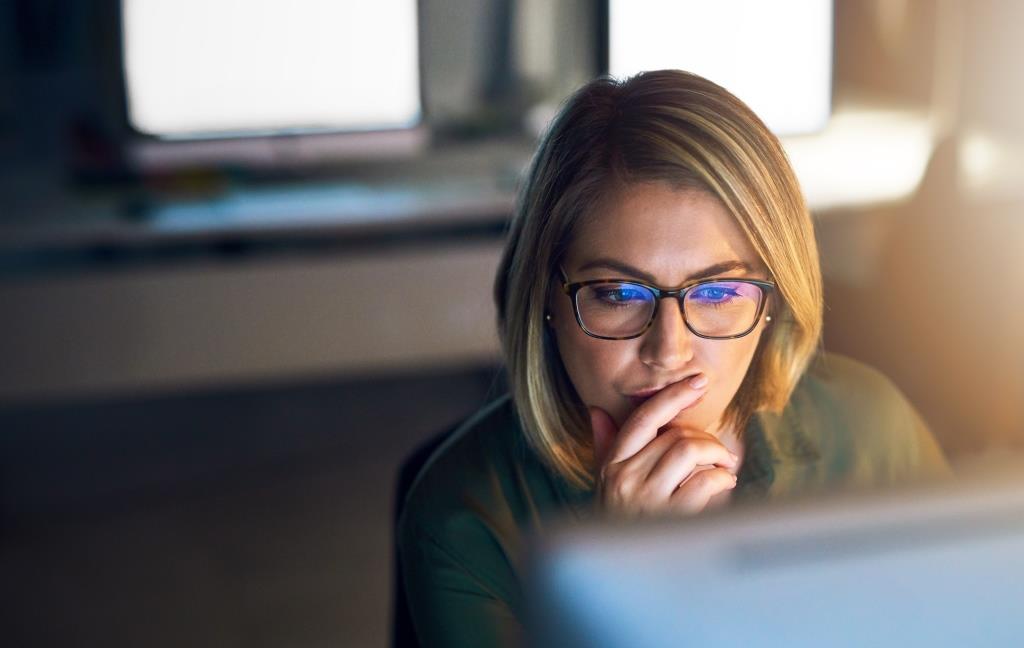 When Leoora Black talks to procurement professionals about the Modern Slavery Act, she’s often met with “jaw dropping shock and horror” at the thought there’s such a thing as modern slavery.

“People are shocked to hear these practices exist and that there are millions of people affected,” says Dr Black, a principal in Deloitte’s risk advisory group and an international authority on corporate social responsibility.

“The problem of modern slavery tends to be hidden and it arises because of the willingness of various entities in any particular value chain to under-price labour, and that can happen here in Australia,” she says.

The Commonwealth’s Modern Slavery Bill, mandating that entities with revenue over $100 million report annually on efforts to address modern slavery, has raised the profile of the issue, as well as the power of procurement in addressing it.

The legislation, which was introduced to Parliament in late June and sent to a Senate committee to report on by late August, comes after a parliamentary inquiry last year canvassed whether Australia should follow the UK, which was the first in the world to legislate in 2015.

Simultaneously, NSW passed its own Modern Slavery Act in June, which has a lower reporting threshold (entities with revenue of $50 million), but exempts companies that come under the federal law.

Yet for all the increased awareness, preparedness among procurement professionals remains worryingly low, according to recent surveys.

In May, the Chartered Institute of Procurement & Supply (CIPS) released research showing 40 per cent of almost 200 procurement managers surveyed didn’t think their organisation would be able to release a statement on current monitoring and supply chain management.

“To date, 20 per cent of organisations haven’t taken any measures to ensure a slavery-free supply chain,” the professional body reported.

One in five did not know who in their organisation was ultimately responsible for ensuring their supply chain is free of modern slavery and human trafficking.

Mark Lamb, general manager of CIPS Australasia, says the survey combined with anecdotal evidence suggests that both the public and private sectors “are really not prepared for this.”

“The findings are concerning,” he tells Government News. “Organisations often think that they’re free of modern slavery but then find out that’s not the case.”

Similarly, Dr Black points to research Deloitte conducted with sustainability managers, published in May, which found that one third was unaware of the Modern Slavery Act.

“We were dismayed and disappointed,” she says of the finding.

“Something like 17 per cent of the senior executive level thought there was a possibility of modern slavery in their operations and supply chain. We feel this is a massive underestimation because the nature of the problem is so big, with 45 million people thought to be trapped in conditions of modern slavery globally and around half of those in the Asia Pacific where our major trading partners are.”

She says the CIPS findings together with Deloitte’s survey “paint a picture of a lack of preparedness.”

In addition to compelling an estimated 3,000 companies to report on steps to address modern slavery in their supply chains and operations, Australia’s new law will also see the Federal Government publish an annual statement on slavery risks in Commonwealth procurement.

The statement will be prepared by the Department of Home Affairs.

Dr Black says the Commonwealth and NSW governments have led the way and “we can expect other state governments to be looking very closely at this.”

Without knowing the final detail of the law, Dr Black says it’s her belief at this stage that the Commonwealth legislation, in covering any entity with revenue of more than $100 million, will also apply to local governments.

“We’ve had inquiries from a number of local governments wondering what they need to do and wanting to become better educated on this,” she says.

But she says that even governments not technically required to report under the legislation may follow it regardless, realising that voluntary compliance “would be a very good look.”

Getting visibility on supply chains will be one of the key issues for organisations in responding to the new requirements, Dr Black says.

“A typical organisation may have hundreds of suppliers, each of which may have significant supply chains themselves. Being able to get to source on any particular commodity or service that is purchased can be quite a challenge,” she says.

For many governments, digital networks can help to bring about greater transparency in supply chains and could offer a solution, according to Barry Padgett, president of US software and information technology services company SAP Ariba.

“We’re moving away from the paper trail and spreadsheets, and the more we digitise different processes the more opportunities we create transparency,” Mr Padgett told Government News during a recent visit to Australia.

“In this case, it’s the opportunity to see who we’re doing business with, where we’re spending money and looking beyond just the first-line supplier at the entire supply chain.”

Mr Padgett says the Ariba network, which is currently used by three and a half million organisations, increasingly has government customers, including in Australia, because they are seeking procurement tools that offer transparency and efficiency.

Dr Black argues that the basic approach to risk assessment currently undertaken by procurement managers, whereby they typically focus on where money is spent, “will be completely transformed”.

“The minute you add in any human rights criteria it’s clear that even a small non-strategic supplier can potentially bring huge reputational risks to a company.”

Mr Lamb says CIPS advises that organisations take a number of steps to prevent, mitigate or remedy potential issues occurring in their supply chain. These include assessing suppliers’ current abilities to deal with risks, conducting human rights risk assessments across operations, and mapping their supply chain and analysing categories of potential risk.

“For me, the positive thing is that organisations are tending to embrace the legislation,” he says of his survey’s finding that 45 per cent of procurement managers said the Modern Slavery Act was timely and necessary.

“But a lot of organisations recognise they’re not quite ready for this… It’s really about awareness and training,” he says.

For Dr Black, the new reporting requirements will involve “a body of work that takes organisations a number of years.”

“The reporting requirement will be effective in raising awareness and driving better practices through supply chains, but for it to totally transform the practice of modern slavery we need more countries adopting similar legislations and more time for organisations, governments and companies to work through individual supply chains.”

She says Australia’s new law “is an excellent start” and has incorporated some of the lessons from the UK’s experience with its modern slavery law.

That law will now come under greater scrutiny, with the UK’s Home Office late last month announcing an independent review of the legislation to strengthen the country’s response to modern slavery.

The UK Government said the world-first law had “led to a significant uplift in law enforcement activity” against criminals involved in this type of crime, with more than 600 investigations currently underway.