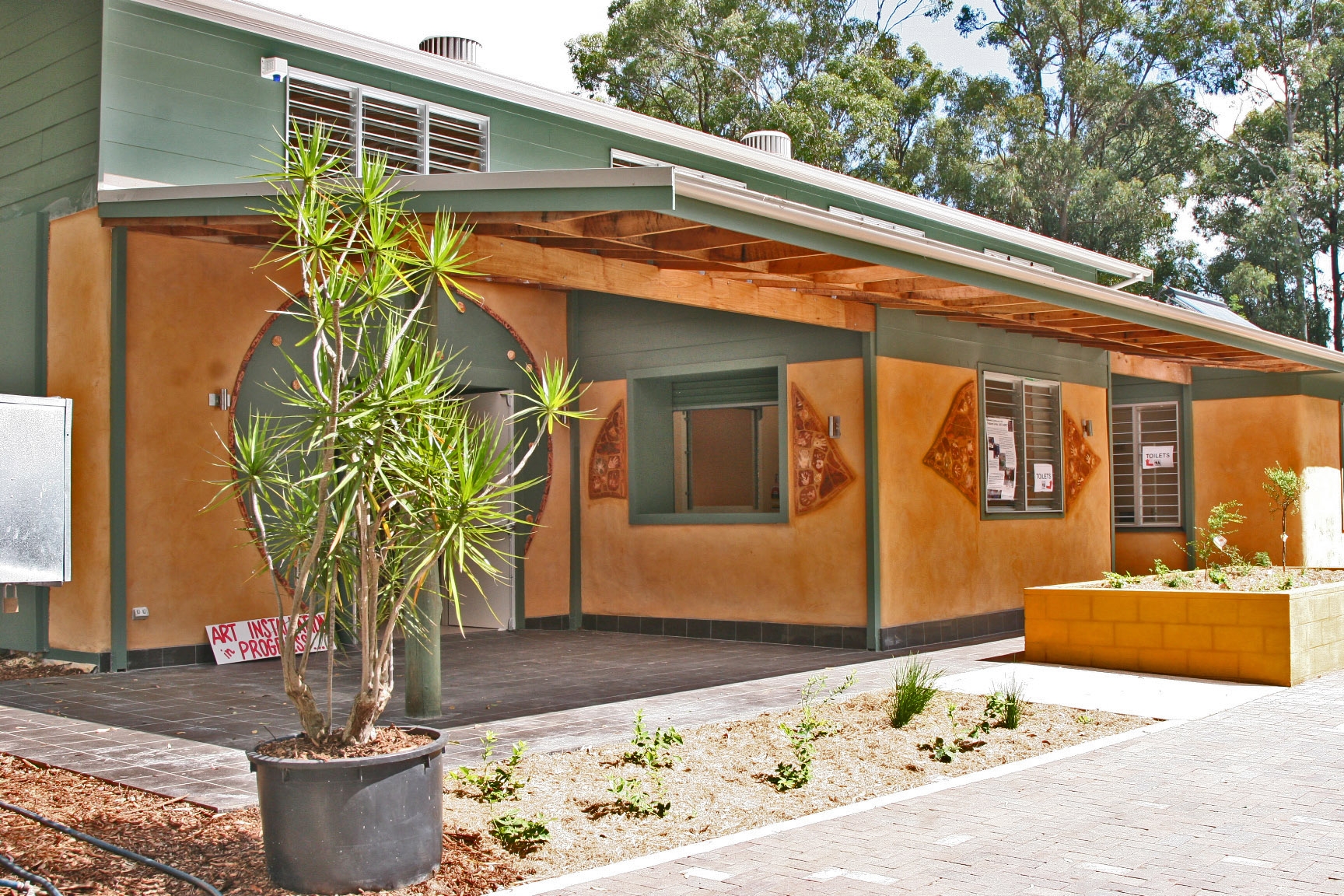 Fairfield City Council built the hall on a 95 per cent recycled load bearing foundation slab, claimed to be a world first. Local residents and volunteers constructed the straw bale building, rendering the walls with lime and earth.

The Nalwala hall, along with the adjoining community native nursery and Western Sydney Cycling Network, was recognised as the Best Specific Environmental Initiative at the United Nations Association of Australia World Environment Day Local Government Awards.

"It is up to government to lead the way in sustainable development," he said.

"We have got to get onto the band wagon of global warming. No matter how small our footprint is we have to go out and reduce it."

Council installed a solar power system for generating electricity and heating water, along with rain water tanks providing water for composting toilets. They used recycled timber, carpet, frames, door and window fixtures, ensuring all paints and finishes were environmentally friendly. Partitions in the toilets were constructed from old milk bottles.

The project is supported by the NSW Government Climate Change and Natural Resource Advisory Council of NSW.