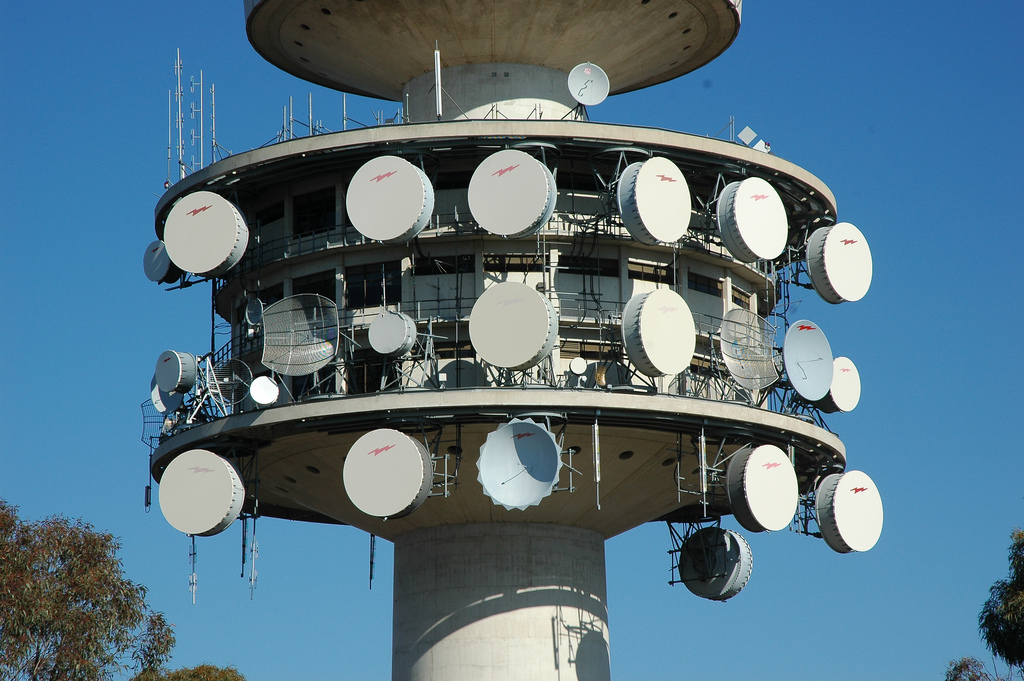 Could loss making mail monopoly Australia Post be about to outsource some of its internal technology functions to Telstra, the very telecommunications company it first spawned as Telecom Australia following the break-up of the Postmaster-General’s Department (PMG) in 1975?

That’s the scenario now being seriously contemplated by parts of Canberra and the technology industry as the fading paper giant attempts to find ways of arresting its ballooning losses from legally mandated paper mail by rationalising other parts of the business.

Post has confirmed it is now preparing to test the market for bids from outsourcers for support of its massive desktop computing estate, a move that drew an immediate and angry rebuke from the Communications Workers Union (CWU) which has warned jobs could go overseas.

Although common in the private sector, the realistic chances of government jobs being sent offshore are closely tied to electoral sentiment on the issue and probably make it a bridge too far for even the most ardent free market supporters in the Coalition.

The result of that equation is that Telstra could well be left in a prime position to bid for the work, not only because it is a strong domestic brand but because of its expanded IT services offering, particularly cloud computing, through its Enterprise and Government division that is seeking to capitalise on the convergence of traditional infrastructure hosting and telecommunications services.

According to the CWU, Australia Post has notified the union that “it proposes to go to the market to outsource jobs in the Information Digital & Technology (IDT)” unit including also looking at “offshoring jobs in IDT.”

The work in question is part of Post’s ‘End User Computing’ (EUC) service, which is essentially desktop support and maintenance, low margin high volume work that that is already often outsourced in many if not most state and federal departments.

However Post has disputed the CWU’s initial claims that as many as 300 internal Post IT jobs could go, indicating that the EUC’s headcount is around the 120 person level. The mail service is also insisting that the market testing is by no means a fait accompli.

“Just like many businesses, Australia Post is operating in a challenging business environment,” a spokesperson for Post said. “We will continue to assess our services against the market to ensure we are delivering value to our business and our customers. No decisions have been made in relation to our EUC function.”

However a logical question that any move to outsource would raise is what role an outsourcer might play in enabling merged retail functions between Post and the Department of Human Services after Treasurer Joe Hockey strongly hinted at the increase in savings and convenience that might be made by allowing Post to take-on over the counter functions such as the lodgement of government forms.

Post already provides a range of passport application services and identity verification checks, functions that encompass enough security sensitivity to make bids to save money by offshoring technology support a steep challenge to say the least.

The CWU claims that “for the people in Retail Technology Transformation” the latest foreshadowed moves could trigger the “second restructure in 12 months.”

“Once again there was no mention of reducing the number of contractors,” the CWU said, adding that the latest moves came on top of “the 900 jobs in management, administration and support areas that are already in the pipeline to be axed by senior management before June 2015.”