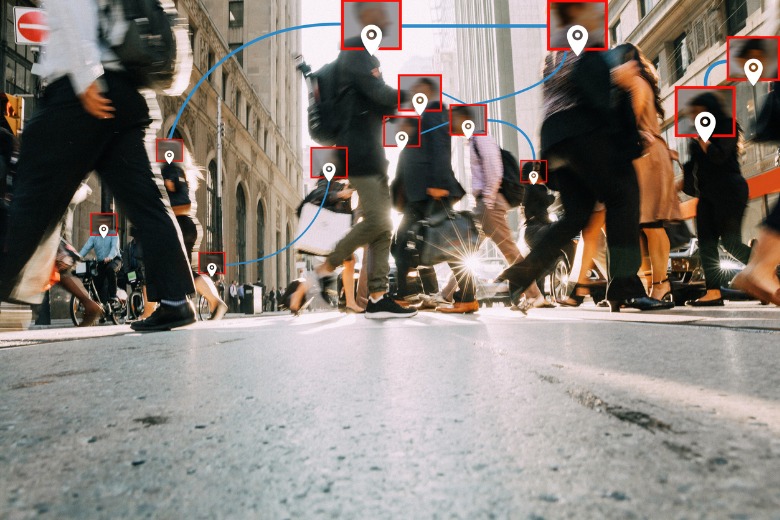 A report tabled by the state’s Auditor General Caroline Spencer last week looked at WA Health’s Public Health Covid-19 Unified System (PHOCUS), which gathers information about people who have tested positive for covid and their contacts.

Ms Spencer said the department had allowed unnecessary access to the system, with the vendor able to access the system more than a year after the end of its contract.

There was also inadequate monitoring of who was using the system, increasing the risk of inappropriate access to highly sensitive personal data including information about pregnancy and medication.

“I expected to find robust access controls for such sensitive medical and personal information however we found a number of significant weaknesses,” Ms Spencer said.

“WA Health does not adequately log and monitor who has accessed information to detect inappropriate changes or snooping.”

WA had also given the community little information about the types of information PHOCUS collected and hadn’t made clear that the information was stored indefinitely.

“This lack of transparency can lead to unintended consequences, including erosion of trust in government institutions,” she said.

There was also a risk of inaccurate data because of poor data management, the audit found.

Ms Spencer said WA Health needs to ensure its privacy practices are consistent with commonwealth privacy laws, given that the state doesn’t have any comprehensive legislation of its own.

In any emerging crisis, government responses should consider impacts on trust and confidence in government and the importance of upholding the universal human right to information privacy

Ms Spencer noted that WA had accepted the recommendations of the report was working to address some of the weaknesses identified.

WA Health says it was forced to implement the system under time pressure, however there hadn’t been any privacy breaches.

“No breach of privacy has occurred in relation to the system, continuous data cleansing and quality checking is undertaken, no inaccuracies in case status impacting management were found and no inappropriate use of the system was recorded,” it said.

The $2.8 million PHOCUS system was designed so it can be re-used for other infectious diseases.

“Our recommendations will help to protect, not only information in PHOCUS, but future information, if the system is used for other diseases,” Ms Spencer said.