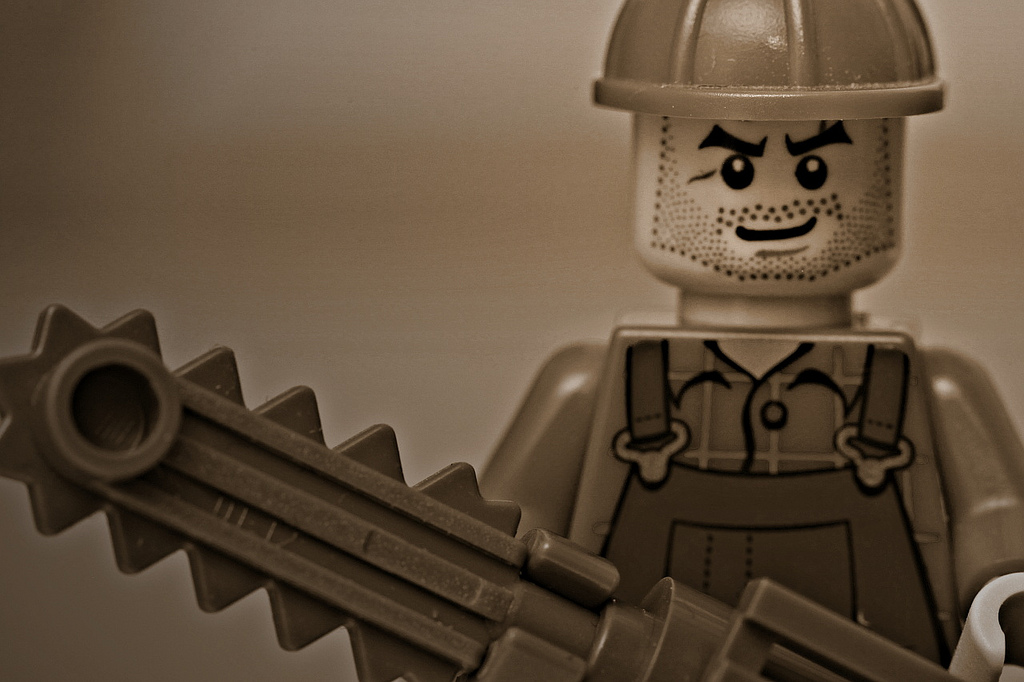 The scale of job losses in the federal government agencies has put private sector cuts in the shade after annual statistics released by the Australian Public Service Commission revealed that a thumping 8000 positions in the 12 months to June 30 2014 in its annual statistical bulletin.

The extent of the downsizing in the public service has pushed APS numbers to their lowest in four years, with heavily pruned numbers below the 2008 level of 160,000 employees.

But by far one of the biggest falls appears to be in ‘backfill’ positions, or jobs that were simply not replaced after someone left. The non-replacement of staff is one of the most common ways of managing headcount under the loathed efficiency dividend, which was introduced by Labor and incrementally reduces budgets each year.

Numbers for the expensive business of making APS staff redundant were also through the roof.

“The number of retrenchments during 2013–14 was greater than the number of resignations for the first time since the 1998-99 financial year,” the APSC report observed.

However Public Service and Employment Minister Senator Eric Abetz has stridently defended the bleak numbers, saying that the natural attrition rate of APS employees, pegged at 53.5 per cent, demonstrated that “the Government’s policy was moderate and reasonable, as opposed to the scare campaign promoted by Labor.”

“The ‘other separations’ rate has grown from 2.1 per cent to 3.5 per cent due to the increase in the number of retrenchments,” the APSC report said.

Public Service bosses and recruiters have been expecting natural attrition rates to effectively stall during both before and after the change of government after plans to jettison huge numbers of public servants were used during the election campaign   a move that prompted staff who might otherwise to hang onto their jobs in order to receive substantial payouts.