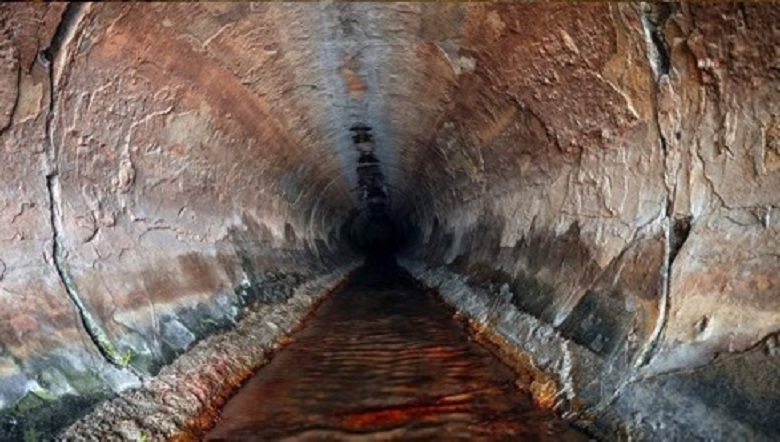 Corrosion in sewer systems is estimated to cost Australia almost $1 billion a year.

A Queensland council is using advanced mathematical modelling and virtual reality designed by university researchers to manage corrosion in its sewer pipes.

City of Gold Coast says the SeweX modelling tool, developed for Council by the University of Queensland, is helping to identifying corrosion risks and saving the City millions of dollars.

Professor Zhiguo Yuan says Council approached the university in 2003 after a concrete sewer pipe which was put in place 12 years ago collapsed from corrosion.

“The normal lifetime should have been 50 to 100 years, so it was really a premature corrosion of the sewer pipe,” he told Government News.

Professor Yuan says Council came to the University for help after failing to find anyone who could offer a solution.

“There was not enough knowledge to support proactive management of sewer corrosion and odour issues,” he said.

The SeweX model works by VR simulation of conditions that are likely to lead to corrosion and identifying areas at greatest risk.

“If you have a large catchment, then it’s very difficult to go underground to inspect older networks and older pipes,” Professor Yuan says.

“With the model, we can simulate the hydrogen sulphide concentrations across the network and then advise and inform the decision makers about areas that are more vulnerable for corrosion.”

The tool is also able to give a picture of how corrosion in one area can affect the wider network.

“Very often you need to take the entire network into consideration because what you do at upstream locations are going to affect the remaining part of the network,” Professor Yuan said.

“So only when you do catchment-wide modelling and optimisation can you really take the entire network into consideration.”

“They are happy with what we have produced in terms of the tools we have delivered to help them for better optimisation,” he said of City of Gold Coast.

“The model can provide the virtual reality, simulate it and see what is going on underneath and where you should pay your attention to and what you should be doing.”

The university is currently working with Envirosuite, an Australian environmental management technology firm, to commercialise the product.

“So there’s an incentive to reduce that corrosion and extend the lifetime of these assets, and that’s really what the end game of all this is, to provide a much more extended lifetime through the application of this technology.”

Mr Ormerod says corrosion in sewer systems and drinking water systems has been estimated to cost Australia close to $1 billion per year.

“It can be a very good cost benefit case to be made for the application of the technology to extend their asset lifetime and return some real benefits to the ratepayers or taxpayers,” he said.