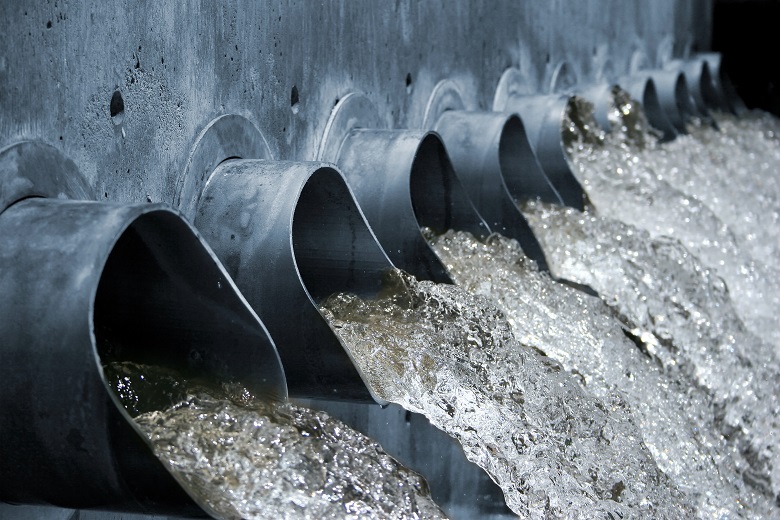 A northern NSW sewage treatment plant that has achieved savings of $400,000 a year by using sludge-eating bugs instead of chemicals to treat effluent has won a gong at the Local Government Awards.

The five-year brownfield project – no pun intended – was a labour of love for project manager Paul Smith, who ran the procurement process and took the project from feasibility to completion.

He says the tender documents prioritised innovation to ensure council got cutting-edge solutions.

“By weighting innovation we got a lot of innovative ideas through the tenders, then we ran an early contractor involvement process with a group of contractors to try and extract the cleverest ideas,” he told Government News.

“It was quite a long procurement process but we were pretty happy and the results were fantastic.”

The plant takes 30 per cent of its electricity from a purpose-built 334kW solar farm – the largest in the Northern Rivers – and uses 2000 tonnes of recycled glass sand to bed pipes under the plant.

The use of recycled glass enabled council to reduce its waste glass stockpile by a third just on the one project, Mr Smith said.

“South Lismore without the solar farm would be our largest electricity bill, but with the farm that’s no longer the case,” he says.

Most importantly, the plant employs biological rather than chemical processes to get rid of environmentally hazardous nutrients contained in untreated sewage, which if released into the environment could result in hazardous algal blooms.

“We dose about a quarter of a million chemicals into the same plant a year to get rid of the phosphorous,” Mr Smith says. “When you’ve got biological phosphorous removal you reduce a lot of those costs.”

The plant is capable of servicing 22,500 people, taking into account expected population growth for the next 50 years.

“At 50 years we’ll be able to upgrade the plant to treat more people,” Mr Smith says.

The Department of Infrastructure, Transport, Cities and Regional Development which hosted the awards on June 18,  said Lismore Council had set a new standard for efficient, economical, high-quality regional sewage treatment, as well as an example of how to retrofit existing plants.

“It will be an excellent role model for other regional councils,” the department said in its  National Awards Book.

A great IDEA for the environment

The system is based on Intermittent Decant Extended Aeration, IDEA, which involves a repeated process of blowing air into the bottom of a massive tank containing the sewage, with the oxygen encouraging the growth of bacteria which clean up the sludge blanket.

“By aerating and turning it off and letting it settle you can grow bugs and the bugs eat the sewage and the nutrients,” Mr Smith says.

“The treated water can then be decanted from the top, which is sufficiently treated to release to the environment.”

IDEA is commonly used but the South Lismore plant is the first to incorporate additional recycling technology to optimise efficiency and environmental performance.

The decommissioned plant, built in 1938, was demolished and landscaped to provide 5000 square meters of flood-free land available for development.

Now that the project is completed Council is getting ready for the next one, he says, which will be an upgrade to the Nimbin water supply.

“We’ve got a dirty water problem in Nimbin during wet weather so it will be some sort of water treatment so we can meet our requires to supply safe and secure water,” he said.