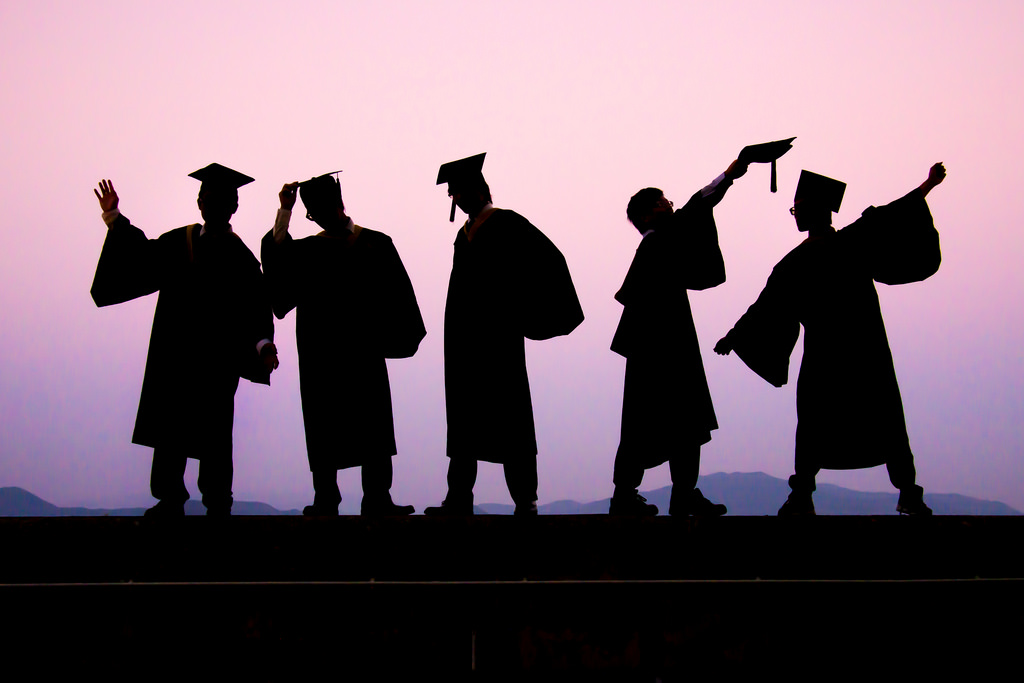 She said providers were also waiting for courses to be approved or renewed by the agency, which is an independent, national regulator of Australia’s higher education sector and a government agency.

“It is very serious,” Dr Spooner said. “Providers all over the country are waiting for TEQSA re-accreditation and waiting for courses to be approved. Millions of dollars of funding are yet to be approved by an organisation that has been starved of funds.”

Dr Spooner said there had been “huge cuts” to the agency’s funding, affecting its ability to process applications.

About $31 million was removed from TEQSA’s funding over four years (to 2017) by Prime Minister Tony Abbott in the May 2014 budget, 41 per cent of the agency’s total funding.

At the time, the government justified the cuts by saying it would remove TEQSA’s quality assurance role, but this was not done, following resistance by Labor and the Greens during discussions on the TEQSA Amendment Bill 2014.

Dr Spooner said that the processing delays affect private higher education providers much more than established universities, because universities can use self-accreditation. Private providers are missing out on students and revenue while they wait for a decision.

She said education providers were waiting nine months or more to get their applications approved because TEQSA did not have the capacity to process them.

“Education is our third major international export, behind iron ore and coal. You would think that a government would try to do what they could here,” she said.

TEQSA itself advises on its online application form for new providers that they allow nine months for registration.

Government News contacted TEQSA and asked if there were application backlogs in the system.

A TEQSA spokesman said the agency met its statutory responsibility to process new registrations and accredit courses within nine months, but renewal applications sometimes took longer because there was no legal minimum time limit.

He said the agency also had to allow providers time to appeal any adverse findings or respond to issues before making a final decision.

TEQSA had made improvements to speed up the process, including reduced evidence requirements for providers assessed as ‘low risk’ and the introduction of a core set of standards for re-registration and re-accreditation.

But he said consistently meeting targets posed a significant challenge. “The resourcing reductions announced in the 2014 Budget may affect processing times for the Agency over the next two to three years,” he said.

“TEQSA is expected to deliver its quality assurance activities of registration and accreditation with reduced funding, by improving the efficiency of these core regulatory activities and reducing its administrative costs,” the spokesman said.

“However the significant reduction of TEQSA’s resources in the period ahead poses a great challenge to our ability to deliver the same high standard of quality assurance in a timely manner to ensure that we continue to protect the educational experience of students and the reputation of Australian higher education.”

Hilary Winchester, Central Queensland University’s Provost and former higher education auditor, said she had heard about delays for the non-university private providers but that the re-registration process for universities was “relatively painless.”

“I would not be surprised if there are delays as there are significant numbers of providers to be dealt with – and the process of course accreditation is cumbersome,” Professor Winchester said.

She said a simple way of dealing with re-accreditations would be extending the accreditation time period but the problem would still exist for new courses.

“If TEQSA could come up with a process that is lighter touch and proportionate to risk, such as a simpler process for long-established providers who have had no quality issues, that could go some way to addressing their problem, while maintaining the integrity of their operations,” Prof Winchester said.

“My understanding is that they would like some of these established providers to move to self-accrediting status, which would again reduce the burden of operations at a course level.

“Of course, another solution is to restore the level of funding to TEQSA but I don’t count that as much of a political possibility at the moment!”

The government has been aware of an administrative pile-up at TEQSA for some time.

Professor Kwong Lee Dow blamed the backlog partly on what he said was: “TEQSA’s inability to delegate decision-making responsibilities to appropriate TEQSA staff.”

“Unnecessary delays in course accreditation applications may impact on the sector’s competitiveness and may discourage innovation,” he said. “The restriction on the delegation of a number of powers has contributed to delays in finalising provider applications.”

He said providers needed to be able to develop and offer courses in order to keep Australia’s higher education sector competitive and dynamic and to give students certainty.

Also contributing to the pressure on the system is a recent decision by the government to offer Commonwealth-supported places for students attending private institutions.

CEO of the Council of Private Higher Education Adrian McComb said a few of the council’s members had contacted him about application delays but he was most concerned about the volume of new registrations, particularly from vocational education and training (VET) providers looking to move into the higher education sector.

He said many providers wanted to take advantage of government student loans but the government would wear the risk if students did not complete their studies or could not find a job afterwards.

“I’m concerned about TEQSA not having the resources it needs to do the job properly because of cutbacks and downsizing.

“I’m concerned that they don’t have the capacity to investigate dodgy stuff in the universities. Where’s the risk going to come from? Not from the 10 per cent [90 per cent of higher education students attend university].”