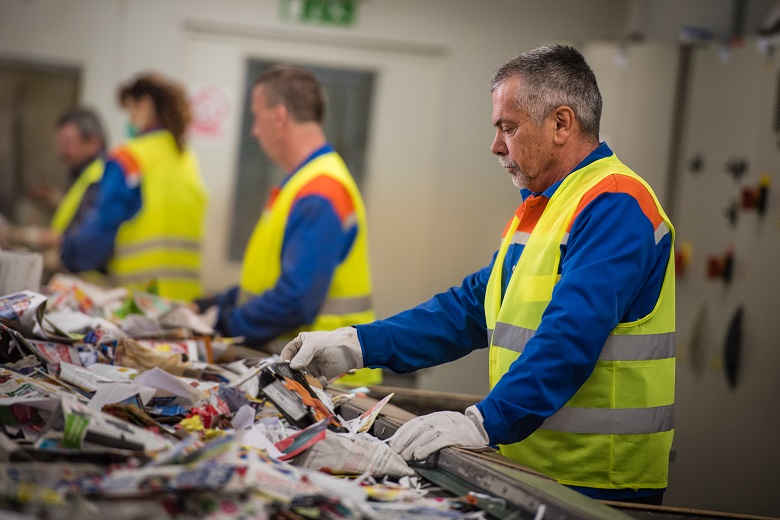 Only a small proportion of state and federal levies is being reinvested in recycling technology and infrastructure.

Only eight per cent of the almost $2.7 billion collected in waste levies over the last two years is being reinvested into recycling infrastructure and technology, according to an analysis of recycling grants by the peak resource recovery body.

This was less than 17 per cent of the almost $2.7 billion raised in levies over the same period.

Of the $446 million actually spent or allocated, only half went to infrastructure or recycling technology, and only $100 million was actually given to recipients. Just $27.7 million has been specifically directed at plastics.

ACOR CEO Pete Shmigel says it is disturbing that more than 80 per cent of state levies are apparently ending up in consolidated revenue or being used for other purposes at a time when export avenues for recycling were closing up and ahead of the COAG waste ban set to come into force this year, he said.

“Without reinvestment in domestically sustainable recycling and its necessary infrastructure, more material that Australians expect to be recycled – especially plastic – will need to go to landfill,” he said.

Mr Shmigel says independent modelling contracted by ACOR shows that $300 million will be needed to recycle that paper and plastic that will no longer be able to be exported.

He called for commitments to infrastructure and procurement to be made at the upcoming Plastics Summit and COAG meeting in March.

“Australian recycling can be domestically sustainable and a world leader, and it requires waste levies to be expended on what they were set up for: support recycling,” he said.

Councils hit by closure of recycler

It comes after recycling company Polytrade closed its Rydalmere plant, in Sydney’s northwest and decided not to proceed with plans to build a Materials Recovery Facility in Sydney.

Polytrade was established in 1995 to export recyclable plastics to South East Asia and is now a major player in domestic kerbside recycling.

A spokesman told Government News the trigger for the closure was the end of its lease at Rydalmere, and market factors and lost volume from councils led to plans for the MRF being put on ice.

However he said Polytrade was not going out of business and the company was actively communicating with the remaining councils that had been using the Rydalmere plant – Willoughby, Lithgow, Inner West and Fairfield – to work out alternative solutions.

“We haven’t just said we’ll leave you high and dry, we’re actively working to find solution for them,” he said.

Newcastle, which was affected via a Polytrade subcontract and has since signed a contract with iQ Renew, says it is also exploring locating an MRF at the Summerhill Waste Management Facility.

“By signing a new processing contract, City of Newcastle have certainty that local recycled waste will continue to be collected without disruption, and processed rather than sent to landfill,” he said.