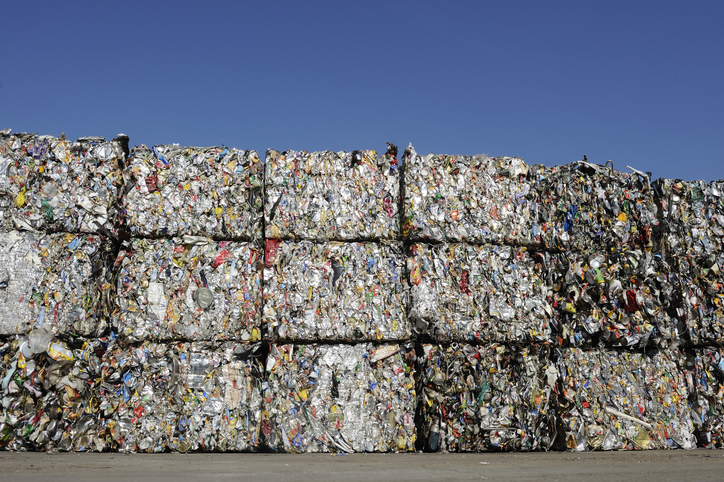 Environment ministers have agreed to stop exporting all waste from 2022.

Local government professionals are calling on the federal government to include them in conversations about plans to phase out the export of waste and have released a six-point plan for support.

The plan includes the development of regional recycling hubs and state and federal investment in start-up technologies.

As reported by Government News, Australia’s environment ministers announced last year they had agreed to ban the export of all glass, plastic and tyres by the end of 2021, with all remaining waste including mixed paper and cardboard to become subject to the ban from July 2022.

Clare Sullivan, CEO of Local Government Professionals Australia, says the federal government needs to work more closely with the recycling industry and each level of government.

“The federal government obviously thought it was important to implement the ban on recyclables,” she told Government News.

“But local government, as the one who are doing the job, needs to be consulted and ultimately included in any changes around the way that’s handled or national policy about that.”

She says the waste export ban is a good idea but it has an “overly ambitious time frame” and hasn’t been as well thought through as it could have been.

“One of the things that’s come out of the whole export ban is the need for greater collaboration between the three levels of government and the recycling sector,” she said.

Local Government Professionals Australia has submitted its strategies for supporting local government to the federal government.

“At the moment, every council and every region and every state can be quite different in the way they manage recycling,” Ms Sullivan says.

“We think if there’s more national standards and approaches and more consumer awareness … we could improve the quality of our recycling and the efficiency of it.”

Peak body is promoting the need to develop a regional recycling hub across the country, which would see councils in a region working together on a recycling solution to meet the needs of that community.

“The idea of collaborating for the infrastructure investment and collaborating in a service delivery model is one of the things that councils do really well,” Ms Sullivan says.

“We think the federal government could support councils in developing those partnerships and also helping with the funding of the infrastructure, which can be very expensive.”

There are already a range of startups across Australia looking at alternative materials, such as roads and building materials, Ms Sullivan says.

“Investing into better recycling will ultimately reduce waste to landfill, so we think that’s something the federal government could be doing,” she says.

The use of locally processed recycled materials in projects should also be incentivised, according to LGPA, and procurement policies should be changed for all levels of government.

“Rather than just buying new stuff to use as part of your manufacturing process, incentivising or looking for ways to incentivise using recycled materials to complete that loop will help us to get better at recycling,” she says.

One thought on “Don’t sideline us on waste ban: LGPA”