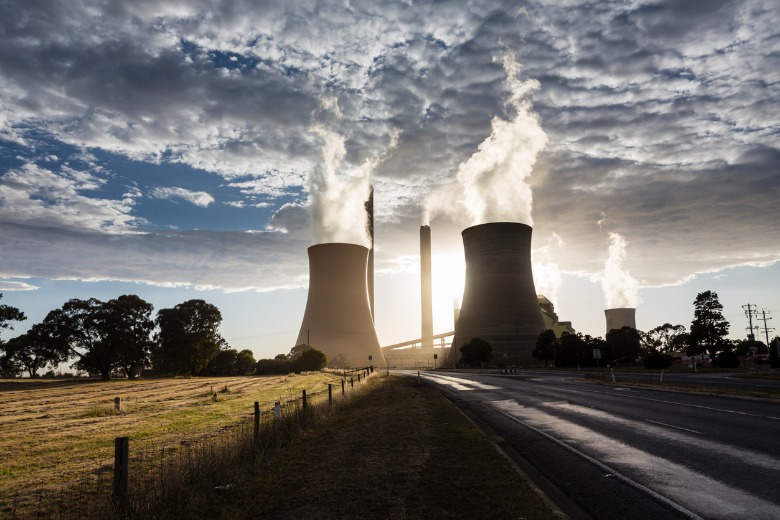 The Climate Council is calling for Labor to ratchet its 43 per cent emissions target up to a 75 per cent reduction over the next decade.

The Climate Commission, disbanded by Tony Abbott in 2013, is unlikely to be revived under Labor, according to the body that replaced it.

The Gillard government established the commission in 2011 but after it was abolished a new independent entity, the Climate Council, was created in its place via a crowd funding campaign.

Speaking at a media forum on Wednesday, economist and climate councillor Nicki Hutley, a former partner at Deloitte Access Economics, said she didn’t think the Climate Commission would be resurrected.

However, a third climate body created in 2012, the Climate Authority, would no doubt be revived with a stronger board and mandate, she said.

Ms Hutley said whatever Labor did in terms of government climate agencies, the Climate Council would continue to perform a unique and independent role.

“We think that the climate council will and still does need to exist,” she said.

“We are quite different from the previous Climate Commission in that we are now larger and have a diversity of work and a lot involves keeping the government accountable… (we operate) in a way that’s more flexible than if we were a government institution.”

Professor of biology at Macquarie University Lesley Hughes said the Climate Council had freedoms that government agencies could never have.

“With the climate council publicly funded by donation it enables us to absolutely be non-partisan and criticise when criticism is due praise when praise is due,” she said.

The Climate Council is calling for Labor to ratchet up its 43 per cent emissions target, saying research it has conducted shows that a 75 per cent reduction will be needed by the end of the year.

The council is also calling for more spending on climate when Labor releases its promised ‘second budget’ later this year.

It also wants the new Labor government to give local councils more support for disaster mitigation and recovery by implementing the findings of the bushfire royal commission as a matter of priority.

“None of those recommendations have been implemented fully and the critical piece is how the federal government co-ordinates with all the states,” Ms Hutley said.

“The royal commission needs to be implemented and there needs to be a concerted effort to ensure that there’s political integration between all levels of government on disaster preparedness and response.”

Professor Hughes said Australia needed coherent and integrated legislation across all levels of government on issues like flood plain planning and coastal development.

“We absolutely do need to go back to getting the research in place having a national adaptation plan across all sectors to support local governments in particular, because that’s where the rubber really hits the road,” she said.