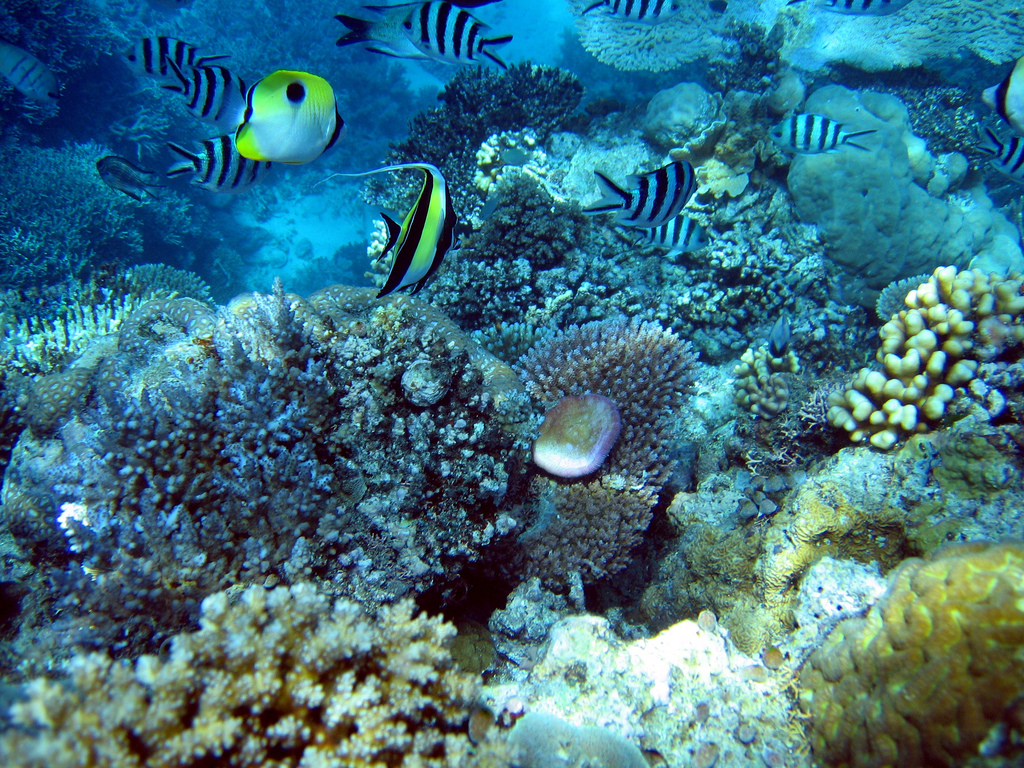 Federal Environment Minister Greg Hunt has said the Commonwealth and Queensland governments will invest around $2 billion to protect the Great Barrier Reef.

One of the programs to improve the reef’s health is the $5 million Wet Tropics program, which helps farmers improve their land management practices, particularly their use of fertilisers. Grant applications opened last week to apply for inclusion in the program.

“Improving the quality of water entering the Great Barrier Reef is a critical area for investment for the Australian government – and we’re already making strong progress,” Mr Hunt said.

“In partnership with other agencies, industry and communities we are making strong progress in reducing the run-off of pesticides from sugarcane and horticulture into the reef catchment.”

Mr Hunt said the combined 2012 and 2013 Reef Plan Report Card reported that 59 per cent of the horticulture producers and 49 per cent of sugarcane growers – the major users of pesticides – were already improving their land practices.

“We’re also taking a very significant step to protect the reef by banning the dumping of capital dredge material in the Great Barrier Reef Marine Park,” he said.

“We are ending a century-old practice that was fully embraced by Labor Governments at federal and state level. Labor had the chance to do this but did nothing.”

We inherited five major proposals from Labor to dispose of dredge spoil in the Marine Park. We have reduced this to zero and are now taking the next step to enshrine a ban in law.

But the Greens have attacked the Liberal Party’s record saying that the reef has lost 50 per cent of its coral cover in the last 27 years and warning that it could halve again in the next 10 years.

Greens leader Christine Milne said Tony Abbott and Campbell Newman both had the same ‘arrogant agenda that is anti-environment and makes life harder for everyday people’.

“Together they have inflicted more than 50 attacks on Queensland’s environment, including approving the world’s largest coal port in the Great Barrier Reef,” Ms Milne said.

The Greens want to ban all dredging and offshore dumping of dredge spoil within World Heritage waters and prevent new coal and gas ports in areas like the Fitzroy Delta and Cape York.

“The Australian and Queensland governments are on track to allow five new or expanded coal and gas ports, which require unprecedented amounts of dredging and dumping – treating the coal and gas shipping highway and a rubbish tip,” Ms Milne said.