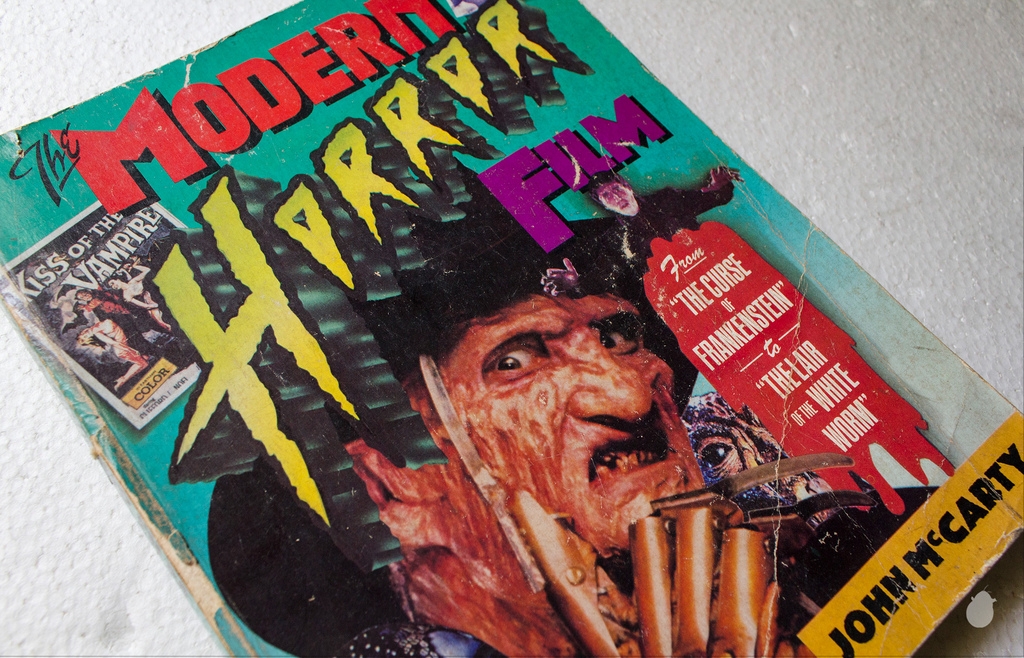 Cash strapped librarians and councils have thrown the book at the potential forced closure of a raft of libraries run by the local government sector in Western Australia after the revelation of a leaked proposal to snatch funds from the State Library which acts as the backbone for collections offered by smaller suburban and rural institutions.

The anger comes o the back of leaked proposal written by WA Minister for Culture and the Arts John Day that showed the Barnett government is considering slashing State Library funding by a so far unknown amount, potentially forcing the institution to undertake painful cost saving options likely to flow onto suburban libraries that rely on its collections and financial support to survive.

ALIA president Sue McKerracher said that many of the state’s 232 libraries relied on books, DVDs and other resources from the State Library.

“[In] some libraries 80 per cent of their collection comes from the State Library and they will become unviable,” Ms McKerracher said.

“They’re talking about the opening hours of the State Library being reduced below every other state and it’s the potential closure of a number of libraries in WA. About 2.8 million books, DVDS etc that are lent out by the public libraries are lent by the State Library and that’s the service that will be under threat,” she said.

ALIA is currently cataloging which libraries could be exposed and whose collections are comprised of 75 per cent of more from State Library lending.

“We’re trying to work out which libraries are under the greatest threat and we will be prepared to go public with that list if the State government pursues this route but we wouldn’t want to be scaremongering,” Ms McKerracher said.

She said there had been “an absolute outcry” in Western Australia over the plans to cut public libraries and more than 300 ALIA members have already emailed Mr Day to voice their opposition to the changes.

Ms McKerracher said she hoped the government would reconsider its plans.

“I think the State government will be surprised by the fervour of the reaction from communities so I would imagine that would give them pause and perhaps rethink what they’re going to do.”

It won’t just be public libraries that will be hoping for a reprieve when the state budget is announced on May 14. Local councils will directly suffer if state government library funding is wound back.

Chief executive of the Western Australian Local Government Association, Ricky Burges, said the cuts could prove disastrous for councils, who already picked up 88 per cent of the tab for the state’s public libraries when the split used to be 50:50.

Last year the state government spent $10 million on books while local councils threw in more than $120 million for premises, books, administration and wages.

“Our WA people are very nervous about this because if people talk about it then it can happen,” Ms Burges said.

“There’s a big gap there already and we know that service costs increased by 118 per cent over the last period.”

Ms Burges said councils were also worried about the impact the cuts would have on communities, who usually reacted strongly when their libraries were threatened.

“Libraries are providing much more than the books on the shelves, they are a community hub and lots of activities take place there. They run cultural and literacy programs and they build and educate communities, particularly in rural and remote areas.

“The only way at the moment that local government could manage [if the cuts went ahead] would be to either cut services or increase rates and charges.”

The State Library – which opened in 1889 – is WA’s most important source of historical documents, records and books.

Also under threat is the State Library’s Better Beginnings program, which promotes early literacy by distributing free books and reading packs to parents of newborns and children beginning kindergarten and preschool, running interactive literacy and parenting information sessions at libraries and in the community and lends resources to childcare centres, playgroups, schools and other community groups.

The WA Premier’s Book Awards has already suffered from the cuts, with the State Library, which runs the awards, cutting them from annual to biennial.