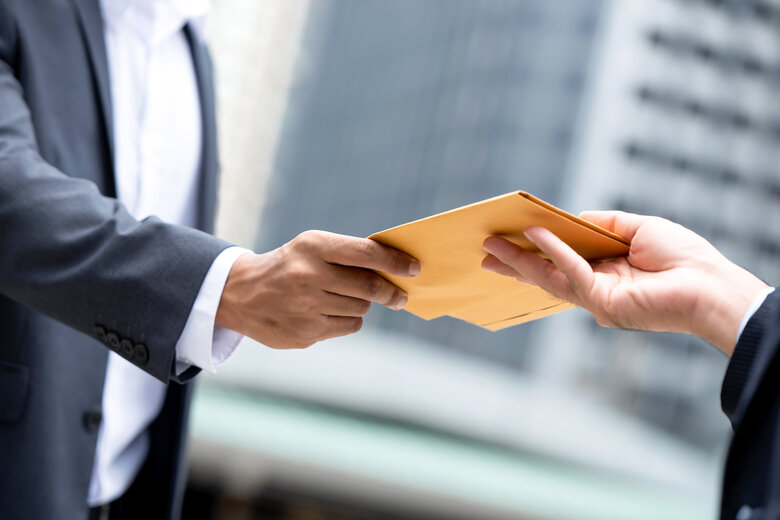 Unlike the Commonwealth public service, WA does not have any formal grants framework.

An audit by the West Australian Auditor General has found shortcomings in the administration of grants by state government entities.

This is not surprising, the audit finds, because unlike the Commonwealth public service, WA does not have any formal grants framework.

In all, $30 million of grants across more than a dozen programs worth almost $300 million were scrutinised, including the troubled $16 million Albany Wave Energy project.

Ms Spencer said only two out of the eight agencies  investigated between July 2017 and and June 2019 – MRIWA and RWWA – had sound policies around grant administration.

It found four had to better demonstrate probity and five needed to ensure grants were used for the agreed purpose.

“The quality of grants administration in WA is variable and our audit found gaps in entities’ policies and procedures, assessments of grant applications and monitoring of grants,” Ms Spencer said.

“The findings in this audit and observations from our other audit work indicate that, while some entities and officers are adept in their practices, grant administration across the WA public sector generally needs improvement,” Ms Spencer said.

The report, tabled last month, makes a string of recommendations to help the public sector improve its administration of grants programs.

They include better management of conflicts of interest, better demonstrating probity in the application assessment process and sanctions for breaches of grant conditions.

Ms Spencer also calls for the establishment of a grants framework similar to the Commonwealth Grant Rules and Guidelines.