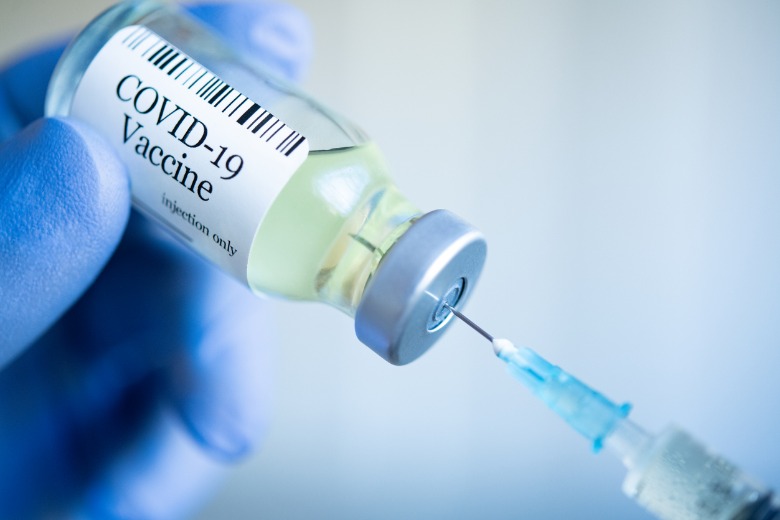 Victorian public servants are being offered paid vaccination leave to encourage them to get their jabs.

Victorian public sector workers are being offered up to half a day of paid leave to get vaccinated against covid-19.

Health Minister Martin Foley announced on Sunday that public sector employees can now claim the leave for each jab they have.

It comes on top of accrued sick leave, which can be used if people experience adverse side effects.

The NSW government earlier this year announced two hours of vaccination leave for public sector employees  while councils  in NSW that are party to a special splinter award can also pay staff to get their jabs.

The Victorian announcement comes as the state races to meet a target of administering a million doses by the end of September, with 50 open access vaccination centres operating across the state.

More than half a million doses have already been delivered through state-run vaccination centres since 30 July, the government says.

The government is strongly encouraging all public sector workers to get vaccinated as soon as they are eligible, with Mr Foley describing vaccination as “our ticket out of this pandemic”.

“I strongly encourage all Victorian employers to put in place similar arrangements, including the private sector so their workers are supported to access the vaccine as soon as they are eligible,” he said.