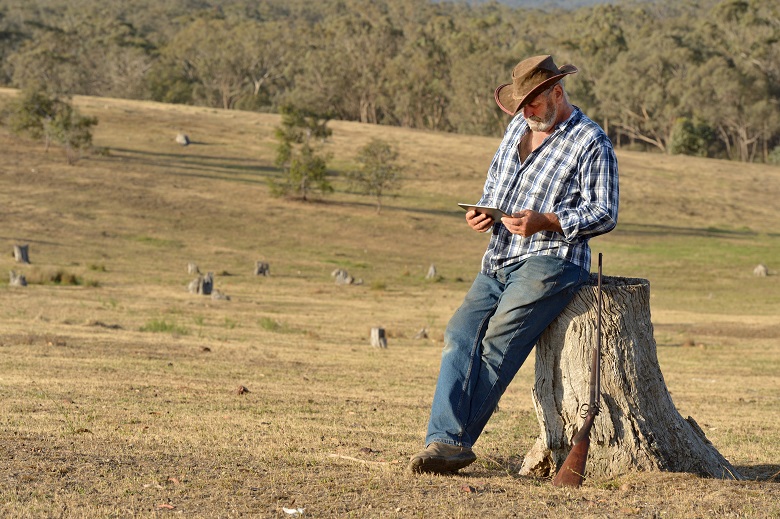 The state government is delivering an IoT network to farmers in partnership with Agriculture Victoria.

The Victorian government is rolling out a trial of Internet of Things (IoT) technology for the state’s farmers.

The trial will be funded by the state government, which will deliver LoRaWAN, a long-range network designed to wirelessly connect battery operated ‘things’ to the internet, in partnership with Agriculture Victoria.

Network connectivity is being provided by IoT network provider NNNCo.

The trial, which will run for two years, will be rolled out to four different regions in Victoria: Maffra, Tatura, Serpentine and Birchip.

NNNCo Founder & CEO Rob Zagarella says while the technology is being used on farms around the world, the scale of the current project sets it apart.

“What’s unique about this is the government taking such a proactive stance to really accelerate this across such a broad area and across such a large number of users,” he told Government News.

The technology enables a small low-cost sensor, that can run off a battery for many years, to be installed anywhere on a farm.

Farmers can use it to manage assets, track farm performance and monitor farm productivity.

Information generated by the sensors will be transmitted through the LoRaWAN network to an app on an iPad, PC or smartphone phone to a farmer.

“This is a managed sensor device that is running autonomously itself in the field that doesn’t require any human intervention at all,” Mr Zagarella saysd.

“So it’s sitting there, it’s gathering its data, and it’s sending it through the internet as a complete managed service.

Putting farmers on a competitive footing

“They’re under more pressure to be able to better forecast the output of the services they’re offering through their farming operations,” Mr Zagarella says.

“And in order to do that, it requires more data and information in relation to their farming operations to help them really be competitive and sustainable in that world.”

“The key outcomes from my perspective is seeing which of those farming operations have benefited more than the others based on the various regions where the tech has been deployed,” Mr Zagarella says.

The trial aims to ensure the network is deployed in a model that will be self-sustaining at the end of the trial.

“Our plan is that the network will be self-sustaining beyond the trial, and be actually expanded and be used even more from communities and other industries in those areas.”

The LoRaWAN network will also be available for the community, and local councils in particular will benefit from its use, Mr Zagarella says.

“There’s many different use cases where local government can leverage sensors across their infrastructure to provide better services to the community, things like better street light management.”