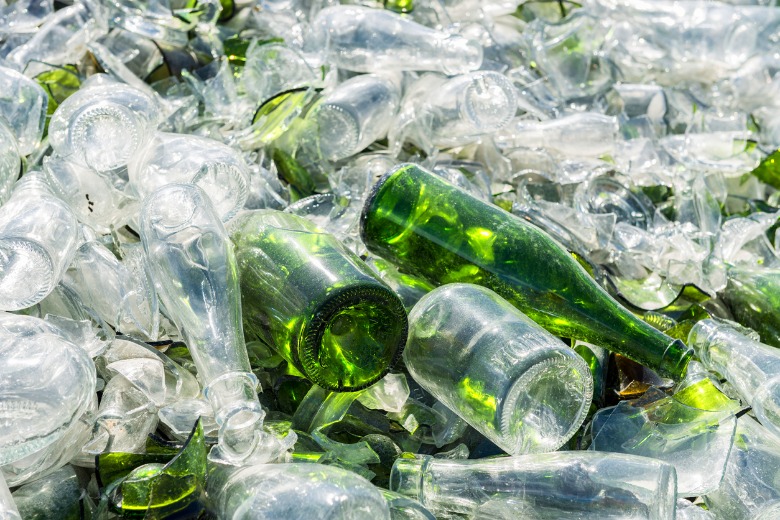 Victoria's new household waste and recycling system will include a fourth bin for glass.

Victorian councils are getting a $127 million handout from the state government to help them transition towards a four-bin household waste and recycling system.

The new system will add a purple bin for glass recycling, as well as green for food organics and garden waste, yellow for mixed recycling and red for rubbish.

The government is working with councils and Alpine Resort Management Boards to roll out the new four-bin system with a target of all households having access to services for glass recycling by 2027 and standardising the four bins across the state by 2030.

The funding announced on Friday will help the state’s 79 councils buy new bins, improve drop-off facilities, deliver education campaigns and get the right infrastructure in place, the government says.

The dedicated glass bin is aimed at reducing contamination of other recyclable waste like paper and cardboard.

“By separating glass effectively, more materials from the co-mingled bin can also be recycled,” Environment minister Lily D’Ambrosio said in a statement.

Victoria is moving to boost recycling and deliver consistent processes as part of its $515 million reform of the state’s waste and recycling systems, which is also aimed at diverting waste from landfill.

Ms D’Ambrosio says she wants to see Victoria’s local councils at the frontline of the reforms.

“We are working hand in hand with councils to ensure they have the resources they need to roll out these reforms in every corner of the state,” she said.

“By collecting glass separately, we can make sure more of it is effectively recycled – with jars and bottles transformed multiple times into multiple products.”

One thought on “Victoria moves towards four-bin waste system”