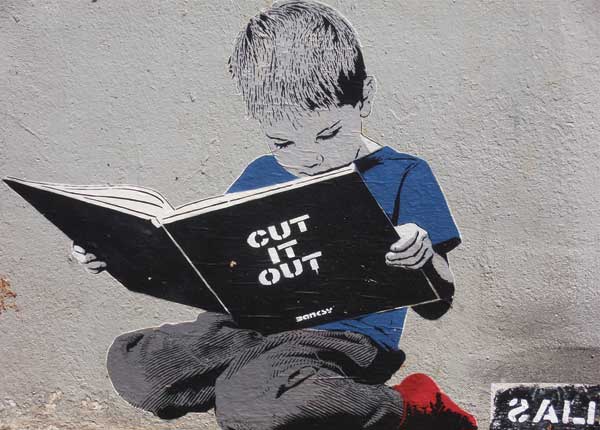 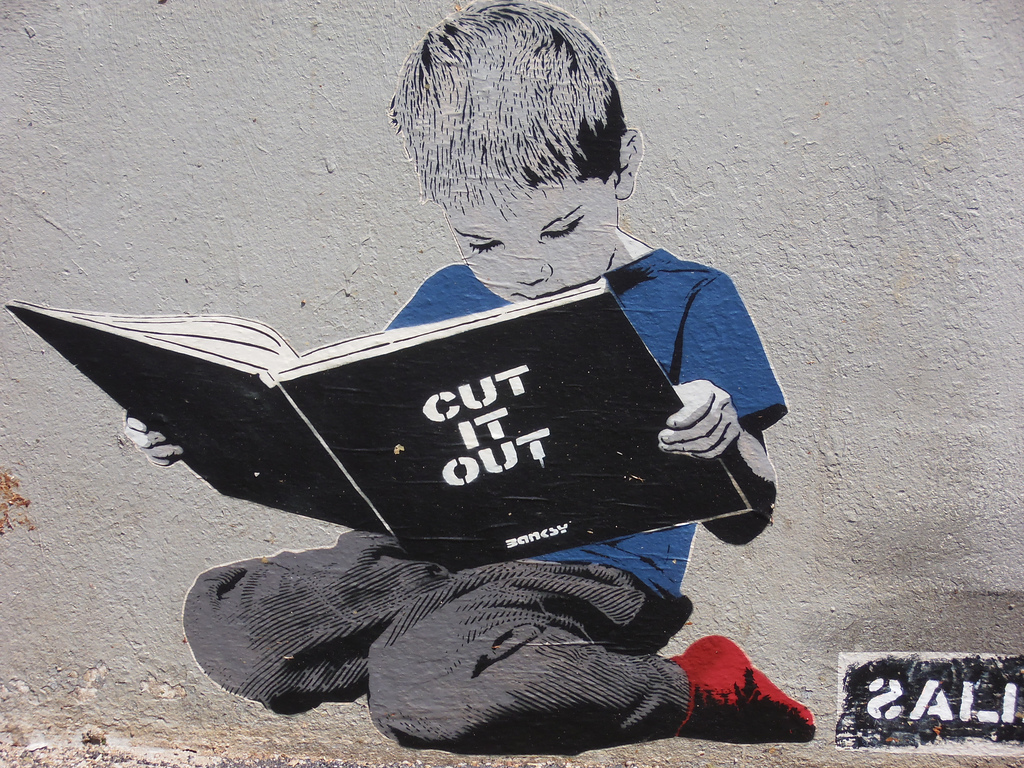 The Victorian government has invited councils to apply for financial grants to prevent and remove illegal graffiti from public and private property in their neighbourhoods.

As part of the government’s wider plan to help communities make their areas safer, the grants are the third round offered through the Graffiti Prevention and Removal Grants as part of the Community Crime Prevention Program valued at $35 million.

The new round of grants was announced by Victorian Minister for Crime Prevention Edward O’Donohue, who said that councils working on anti-graffiti projects could apply for grants between $5,000 and $25,000 until 20th June, 2014.

Councils are required to enter into partnerships with local community groups to be eligible for the anti-graffiti funding because the state government believes that a partnership approach encourages community engagement in developing and delivering solutions that are tailored to local needs.

Mr O’Donohue said it is meant to help “improve the visual amenity of neighbourhoods that increase community confidence in the safety of public places”.

“The first three rounds of funding resulted in grants of more than $918,000 going to 49 councils to deliver a total of 57 programs,” Mr O’Donohue said.

However the grants are relatively small compared to the annual cost of graffiti, which the Australian Institute of Criminology (AIC) has conservatively estimated to be $1.5 billion.

Victoria isn’t the first jurisdiction in recent years to specifically target graffiti problems that have been troubling urban areas for decades.

Other governments across Australia have engaged in their own innovative ways to eradicate tags and bombs from walls and fences in their areas.

Some of the Campbell Newman government’s tactics have included forcing vandals caught defacing private property to remove their own graffiti in a plan that would let councils bring offenders into the role of council cleaners.

Queensland went a step further by including high-tech military weaponry in its anti-graffiti arsenal and installing thermal cameras and video analytics in railway tunnels to detect and target taggers and report them to police in real time.

The Newman government’s anti-graffiti crusade didn’t stop there when it launched a mobile app as part of its Crime Stoppers GraffitiSTOP initiative, allowing the public to report vandalised property to their council.

Queensland’s mobile app scheme echoed a similar movement in New South Wales where councils worked with not-for-profit organisation VandalTrak to allow people to photograph a graffiti tag with their smartphone and send it to the council with a GPS pinpoint.