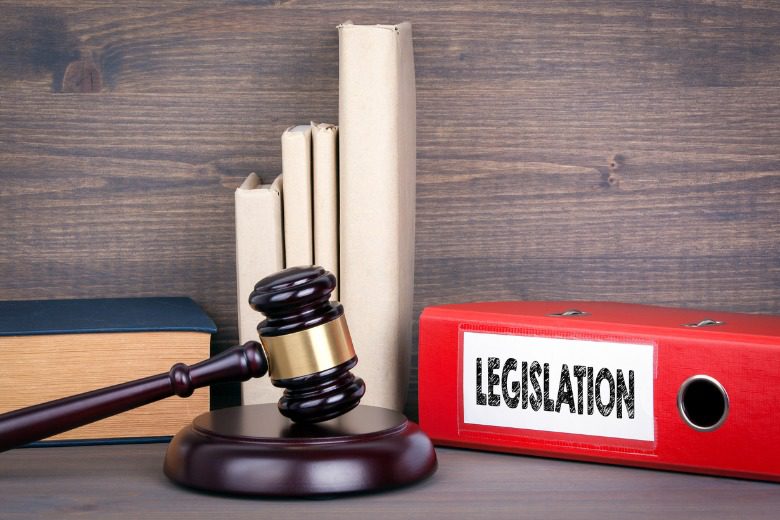 The Independent Broad-based Anti-corruption Commission and the Victorian Ombudsman have written to the leaders of Victoria’s political parties urging action to prevent the misuse of public funds.

They also want reforms to strengthen parliamentary accountability, particularly in relation to breaches of the Members of Parliament Code of Conduct.

Evidence at the recent IBAC Operation Watts hearings suggested that in Victoria, some MPs may be misusing public resources by using electorate officers and ministerial staff to further their political ends, they said in a joint statement.

“The evidence indicates that despite a package of reforms enacted by Parliament in 2019 … existing laws and rules around the legitimate use of public resources are not robust enough to prevent their misuse, Victorian Ombudsman Deborah Glass said.

IBAC Commissioner Robert Redlich said: “Much of the evidence heard at the public hearings spoke about how taxpayer funds were directed to ministerial and electorate office staff to perform party‐political during work hours, rather than the job they were hired to do in performing ministerial or electorate work.”

IBAC and the Victorian Ombudsman are also seeking clarity from MPs about the appointment process for staff hired for electoral or ministerial work and whether reducing the staffing allocation and electorate office budget should be considered.

This engagement with party leaders will form one input into the recommendations that will be included in the Operation Watts public report to be released next year.

The recommendations in the final report will seek to strengthen the controls to protect public funds from being misused and go towards restoring public confidence.

Operation Watts is a coordinated investigation between IBAC and the VO looking into a range of matters including allegations that Victorian public officers engaged in corrupt conduct by directing taxpayer-funded ministerial and electorate office staff to perform party‐political work during times when those staff were being paid to perform ministerial or electorate work.

While public hearings have concluded, the investigation remains ongoing, and, as yet, no individual findings have been made.