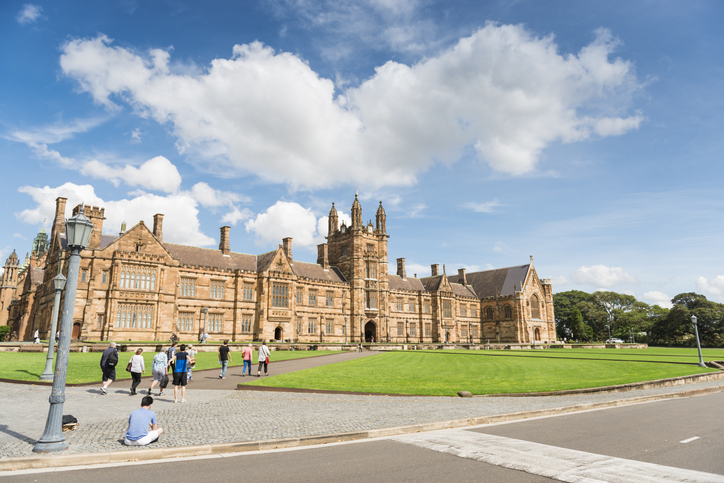 Universities have applauded the government’s latest bid to stamp out foreign interference.

Sydney University’s Vice Chancellor has welcomed the establishment of a government taskforce designed to prevent foreign meddling at universities.

The move has seen the government partner with the education sector amid questions about state-sponsored influence at Australian universities.

It comes after the Australian Cyber Security Centre warned that universities were “an attractive target” for foreign cyber adversaries.

Vice-Chancellor and Principal of the University of Sydney Dr Michael Spence on Thursday told Government News that the announcement was welcome news.

“We understand that there are community concerns about purported foreign influence on Australia’s university campuses, and welcome the establishment of a forum for dialogue between the government and the sector to address those concerns.

“The Minister for Education is to be congratulated for the leadership that he is showing in the establishment of the taskforce and its four working groups.”

Minister for Employment Dan Tehan on Wednesday said that representatives from the education sector would join with national security organisations and the education department bureaucrats to develop the taskforce.

He also announced plans to develop a road map alongside universities, which will help universities identify and respond to foreign influence risks.

The blueprint will focus on five overarching principles: safeguarding academic freedom and research collaboration, ensuring research is in the national interest, promoting security as a collective responsibility with individual accountability, ensuring security is proportionate to risk and upholding the security if universities as paramount.

The taskforce will focus on cyber resilience, deterring undue influence on research and Intellectual Property, improving transparency around work with foreign entities and raising community awareness by creating a dialogue around ‘positive security.’

Universities Australia Chair Professor Deborah Terry said the peak would work to ensure the independence and security of universities while also safeguarding openness.

“In a world of ever more complex risks, we will work together through a new taskforce to add to the current protections, while preserving the openness and collaboration that is crucial to the success of Australia’s world-class university system.”

Mr Tehan said the government was working constructively to address the issue.

One thought on “Universities back foreign interference task force”