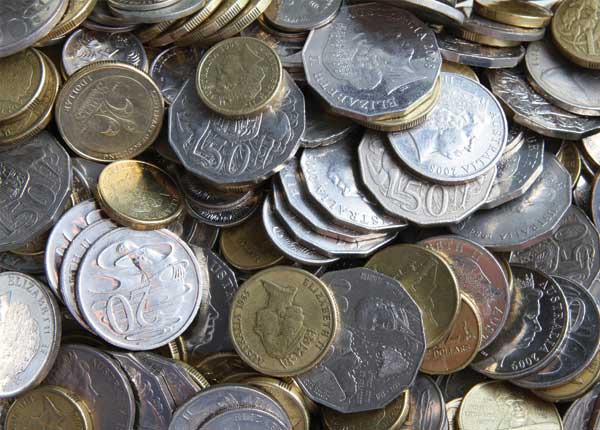 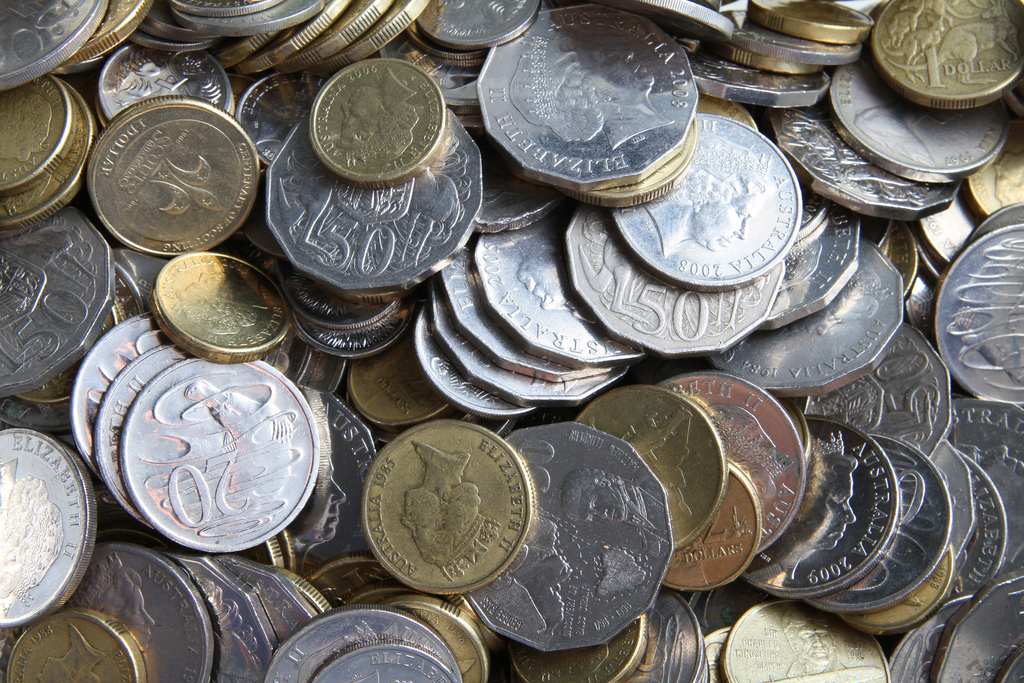 Opposition to the Abbott government’s potential sell-off of the Australian Securities and Investments Commission’s vast business registry is growing after the Community and Public Sector Union (CPSU) warned such a move will weaken corporate accountability and cost hundreds of public sector jobs.

The union’s stiff opposition to the controversial move to scope the sell-off of the corporate watchdog’s lucrative registry business comes as debate intensifies as to whether the federal government should even be monetising the information it requires businesses to submit to it, let alone selling it off.

Estimates of the potential sale value of registry business vary widely between $1 billion and $6 billion, however the regulator has for months been making conspicuous noises about the potential windfall from a divestment.

The Abbott government’s first Budget sent the potential sale of ASIC’s registry business to a scoping study, however unions – which are essentially seeking to protect their members’ jobs – are by no means the only opponents to a sale.

Communications Minister Malcolm Turnbull before the Budget expressed strong opposition to the extraction of a lucrative revenue stream of fees from what is essentially public information held on corporate registers where users pay at both ends – a position that directly conflicts with a sell off.

While the CPSU is vehemently defending its members’ jobs, an unusual unity ticket of convenience between hard-lined free-marketeers and unions now appears to forming.

It is understood that some banks are ropeable at the idea that access to ASIC’s registers could become even more expensive if privatised, a cost that would ultimately either have to be passed on to credit customers as fees or come off their margins.

At the heart of the row is whether the government should even be in the business of charging for access to what is essentially public data – let alone selling-off paywall licenses to manage access to what is arguably a monopoly built on an asset base of public information that registrants already pay to submit.

In late March, as Budget negotiations were in train, Mr Turnbull publicly castigated the corporate regulator for charging sizable fees for access to its corporate registers, information that in effect forms a lucrative user-pays business for both business registrants and those seeking information.

“I have to say as a matter of principle, I don’t think the government should be charging the public for data,” Mr Turnbull told delegates at the Australian Information Industry’s Navigating Analytics Summit in March.

“The productivity benefits from making data freely available are so much greater than whatever revenues you can generate from them,” Mr Turnbull said at the conference.

While the CPSU is understandably fighting to keep its members’ jobs in public hands, free market advocates like Turnbull are increasingly questioning why long-term transparency and productivity benefits should be sacrificed for what is essentially a budgetary sugar hit.

However that is where the unity ticket with the public sector union ends.

The CPSU, which represents ASIC staff, is worried that any privatisation of the registry functions will not only eliminate its members’ jobs but also sacrifice “a vital revenue stream for government” and dilute corporate accountability and transparency.

“The contact centre at Traralgon employs about 80 workers, including many young people. These are quality jobs with decent pay and conditions, in an area of high unemployment.

“If the registry is privatised and the jobs go, the effects on the La Trobe valley economy and community could be devastating,” Mr Waters said.
The union is similarly questioning the financial logic of selling off the corporate regulator’s registry when, albeit to Mr Turnbull’s disdain, the business is a monopoly cash cow.

“The registry function has a running cost of $142 million but last financial year alone it contributed $680 million to the Government coffers. That’s an amazing return on investment in anyone’s language,” said Mr Waters.

“There’s no telling what the registry could sell for – estimates range between $1 billion and $6 billion – but the sugar hit to the budget would be at the expense of a proven, long term income stream – increasingly important given the structural challenges facing Government revenues.”

The public sector union is also prodding at the hip pocket nerve of business, which is compelled to deal with ASIC, to stimulate a reaction.

“There are no guarantees that privatisation would not lead to increased search fees, thereby limiting transparency,” Mr Waters said.

“The registry also maintains data on accredited financial advisers and Self-Managed Superannuation Funds. If privatisation occurs and leads to increased search fees, investors may be denied the opportunity to use the registry to sort the shonks from the honest brokers.”