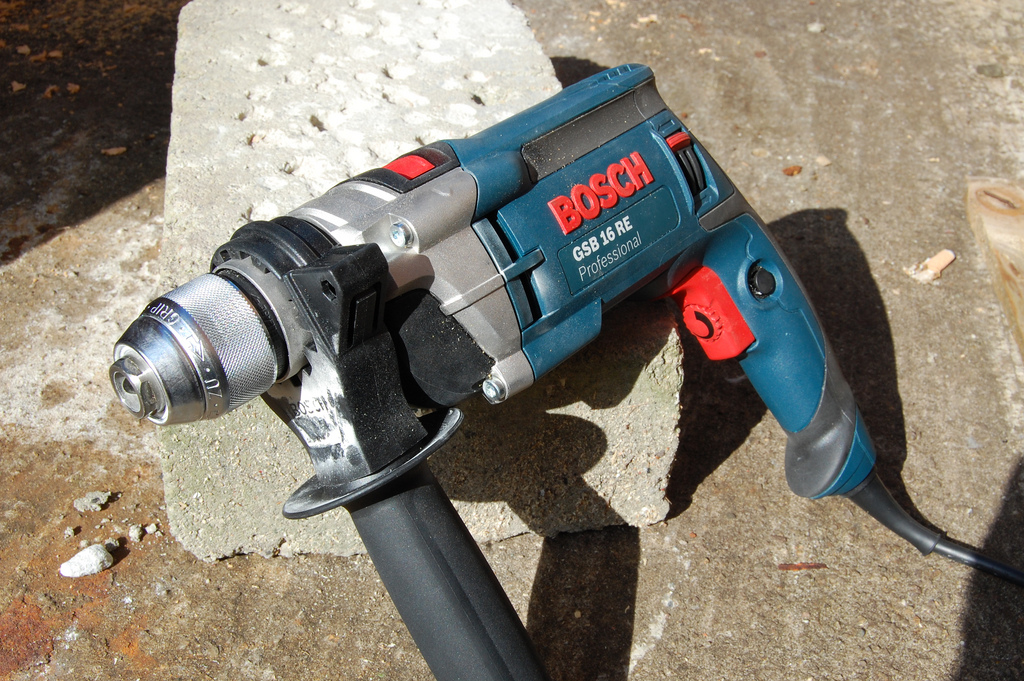 Looking for a fixer-upperer? Finance Minister Mathias Cormann is considering flogging four of the Commonwealth’s Canberra properties, although Mr Cormann has kept government valuations of these buildings under wraps thus far.

Properties up for grabs include the East Block, West Block, Anzac Park East and Anzac Park West (including the adjoining restaurant building) with the government saying it will approach the market to test investor interest in the buildings.

The most ambitious The Block contestants should probably head straight for the Anzac Park East, a boarded up building in Canberra’s prime defence precinct, nestling on the fringes of Lake Burley Griffin between Parliament House and the Australian War Memorial, that looks straight out of The Wire’s Baltimore.

The steel, concrete and sandstone structure, which is 12,500 square metres in area, has been vacant for 20 years and its smashed windows and ‘beware asbestos’ signs would deter most amateur DIY enthusiasts.

For a less challenging project, perhaps try its twin, Anzac Park West. Built in 1966, its 15,600 square metres were refurbished and modified in 2006 and refitted for Defence for the department’s 2012 tenancy of the block.

ANZAC Park East and West were then conceived as landmarks on the opposite bank of the lake and a portal gateway to the long vista up Anzac Parade to the War Memorial.

Another option is East Block is currently occupied by the National Archives of Australia and one of the original buildings (along with the interim Parliament House and the West Block building) – in the city’s Parliamentary Triangle.

The national and state offices of the Australian Electoral Commission vacated West Block in Parkes last Friday so prospective buyers are free to mosey go in and have a look around at the 1927 building which is apparently in pretty good condition.

Mr Cormann gave the John Gorton Building and the Treasury Building a stay of execution.